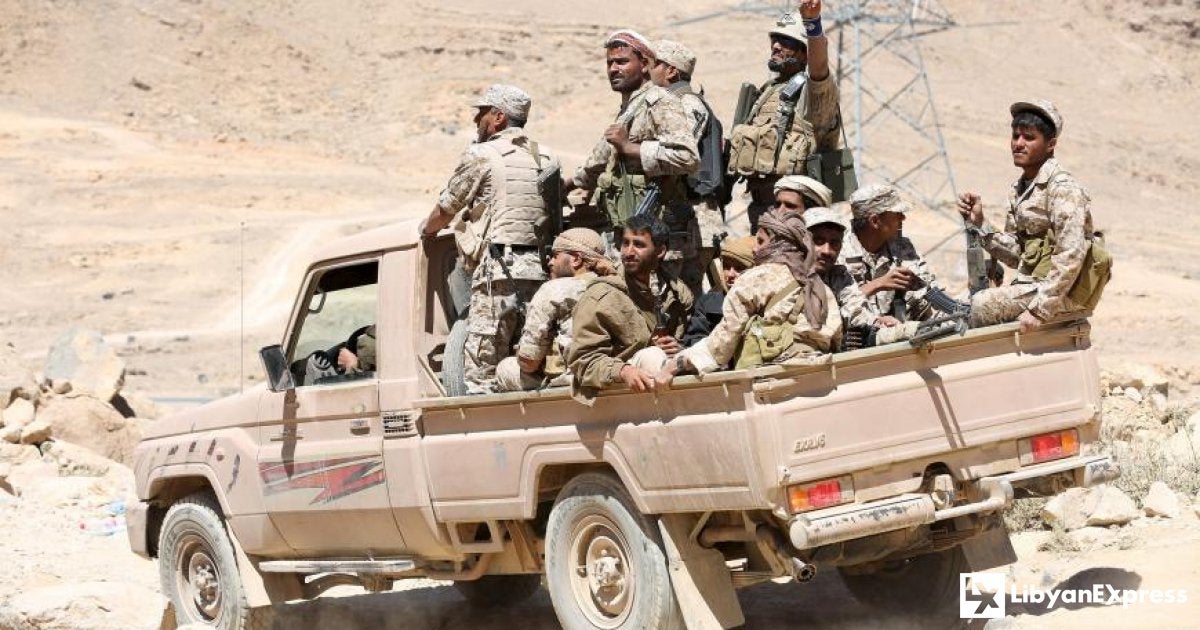 
There is something intriguing about what I read today and I want to share it with you. A Saudi-led coalition aimed at reinstating the Yemeni government has worsened the situation, causing one of the world’s worst man-made humanitarian crises with 233,000 people killed, nearly 80% or about 30 million needing humanitarian assistance and protection, and more than 13 million in danger of starving to death, according to UN estimates. Yemen has been engulfed by violence and instability since 2014, when Iran-aligned Houthi rebels captured much of the country, including the capital Sanaa. 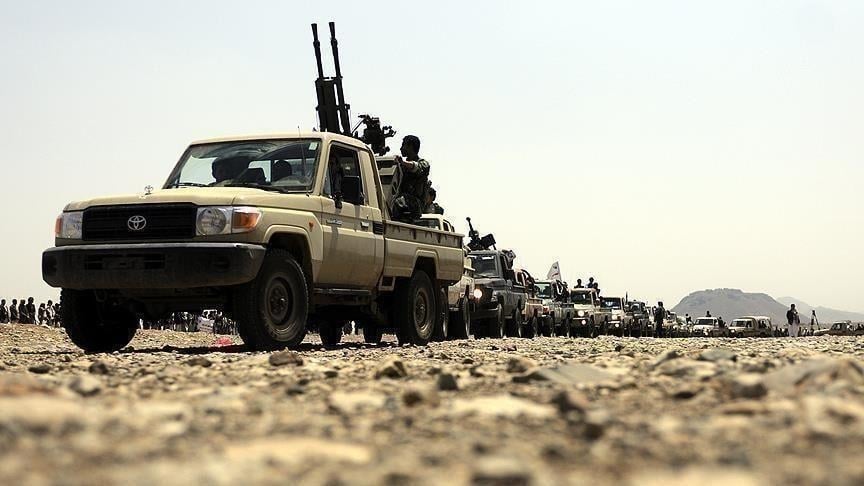