Here’s something I want to share about what I read today. According to the Oil Minister Ihsan Abdul Jabbar that Iraq is discussing a “giant” agreement with French oil giant Total SE to build large infrastructure installations, develop oil fields and produce gas. He aslo expected the contract to be finalized before July. The relationship with Total will be based on targeting low-carbon industry and capturing all flaring gas, and is set to produce 1GW of solar energy in the first stage. A specialized team from the oil ministry is leading these discussions with Total. Conditions, includes the political and administrative decisions for the economic model that protects the rights of both parties, had been hammered out already.

The minister also said that Iraq will lower its gasoline and gasoil imports by 50% in 2021 and by 90% in 2022. The country will need a very limited volume of gasoil imports to support power generation and the current gas output stands at 1.5b scf/d and will reach 4b scf/d in 2025. Iraq in 2010 built gas-fired turbines to generate 20GW, and those plants need 5b scf/d of gas and now buys gas from Iran and is trying to diversify imports from Qatar, Kazakhstan and other producers, he added. 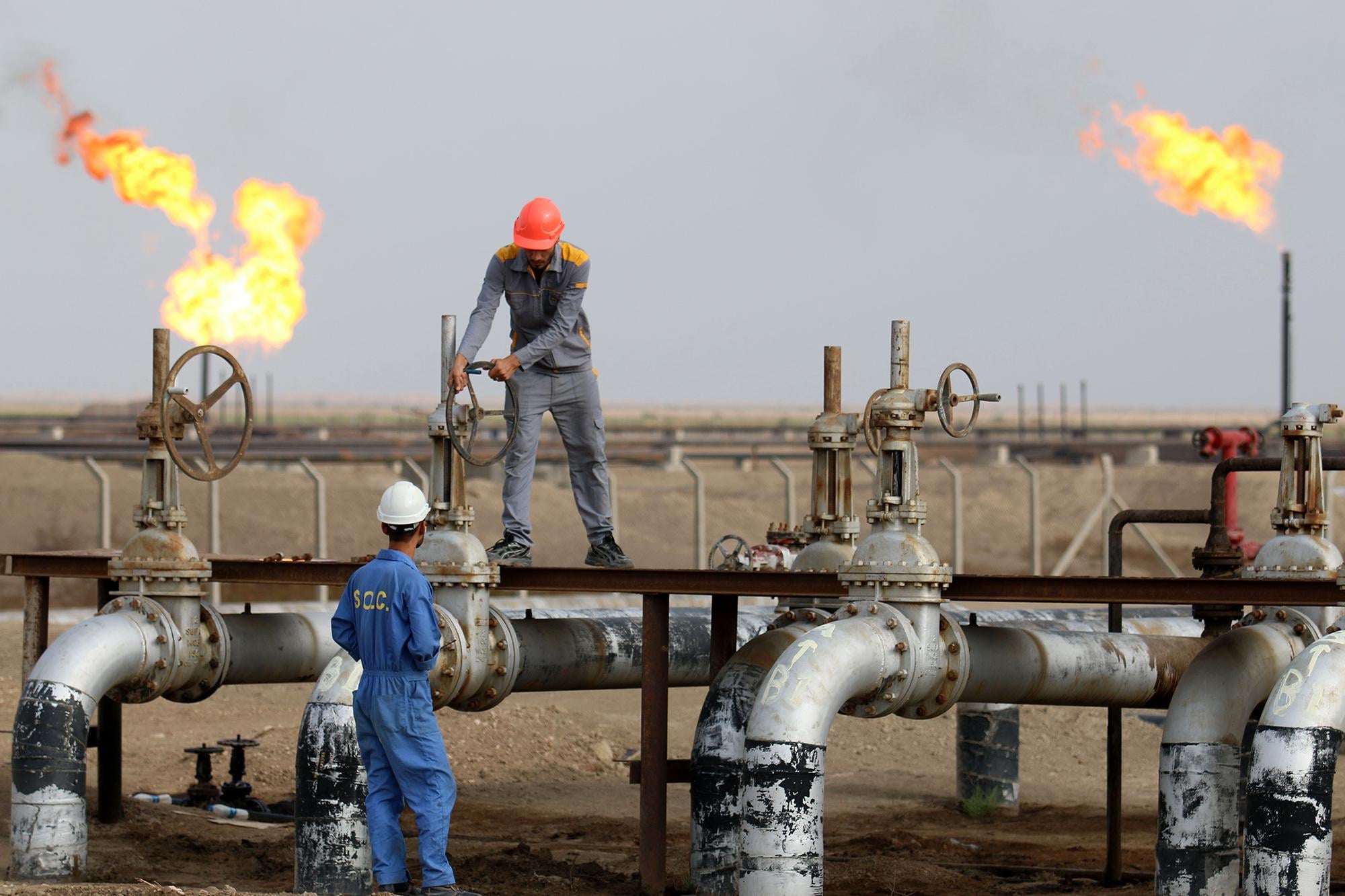