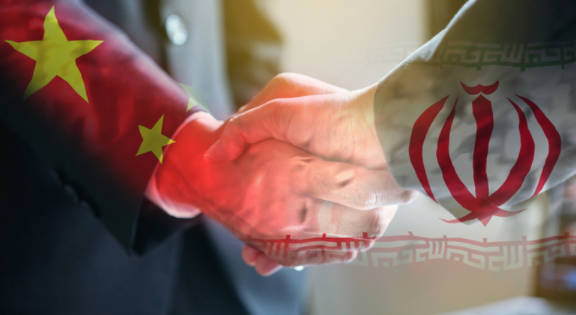 
The long term deal involving multiple billion dollars would strengthen economic and political ties between both the nations. The deal came almost a week after US imposed collective sanctions on China along with EU, Britain and Canada. Western powers blacklisted four senior Chinese officials citing human rights abuses in Xinjiang. With Iran already battling with US sanctions for years, it made both Beijing and Tehran connect over a common grievance. 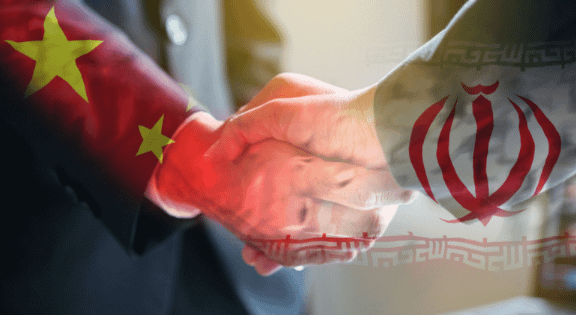 Iran’s state media reported that during the meeting between Chinese Foreign Minister Wang Yi and his Iranian counterpart Mohammad Javad Zarif, the Chinese diplomat said, “Relations between the two countries have now reached the level of strategic partnership and China seeks to comprehensively improve relations with Iran.”

Wang said, “Our relations with Iran will not be affected by the current situation, but will be permanent and strategic. Iran decides independently on its relations with other countries and is not like some countries that change their position with one phone call.”

The deal would make Iran part of China’s ambitious Belt and Road Initiative, which focuses on financing massive infrastructure projects all across the globe, including roads, railways, power plants and telecommunications. With regard to the Chinese multi-million dollars project, analysts believed that the “unbound geographical” nature of the project led to its exponential growth. It would help the Asia giant establish greater influence all across the world. China’s mega project stretches from East Asia to Europe.

Iranian foreign minister referred to China as “a friend for hard times” as latter has supported Tehran and criticised US sanctions crippling the Islamic Republic’s economy. Wang held a meeting with Iranian President Hassan Rouhani ahead of the signing of the agreement. “Under the new administration, the Americans want to reconsider their policy and return to the nuclear accord, and China welcomes their move,” Wang said.

Rouhani expressed gratitude for Chinese support towards his nation’s stand on 2015 nuclear deal signed between Iran and the world powers. “Cooperation between the two countries is very important for the implementation of the nuclear accord and the fulfilment of obligations by European countries,” Rouhani said, according to his official website.