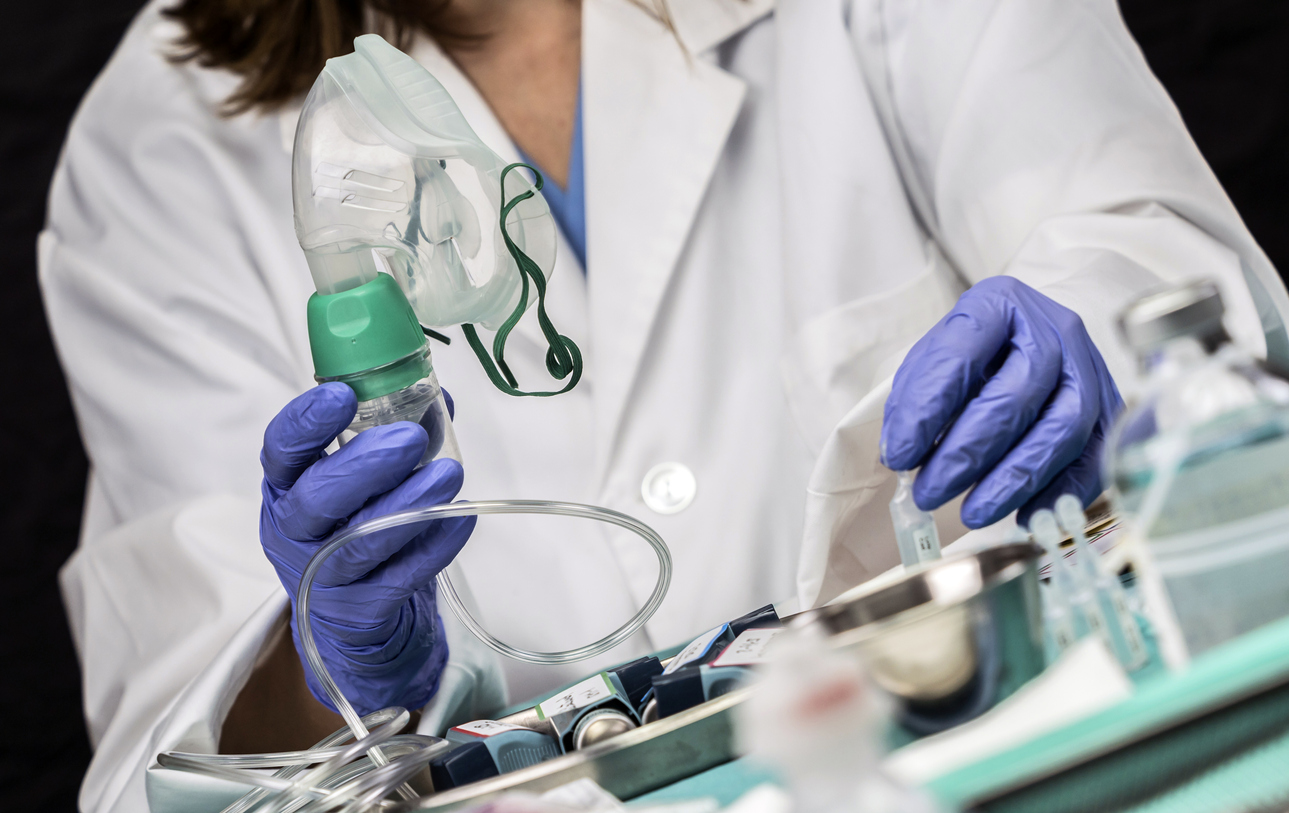 
Seven trade unions in the health sector in Limpopo have resolved to resume strike action, accusing authorities of reneging on an agreement over the new duty roster system.

The intention to strike was, at first, suspended early in March this year, to allow for talks with authorities. But, at a media briefing in Polokwane on Friday, the unions indicated the date for the strike will be announced at a march by workers to the offices of the premier and the health department.

Democratic Nursing Organisation of SA secretary, Jacob Molepo, said unions have suspended all talks with health authorities until the head of department, Dr Thokozani Mhlongo, is removed from her position.

Mhlongo is accused of “deliberately” misleading Health MEC Dr Phophi Ramathuba and the unions with regard to the new duty roster to be designed by line managers at each provincial facility.

They are also demanding the removal of deputy director-general for healthcare services, Dr M Dombo.

Molepo said line managers were threatened with disciplinary action if they drafted their own shift rosters, instead of implementing centralised ones.

“We learnt with dismay that some of our critical resolutions from the consultative meetings were deliberately omitted from the two circulars, which includes the resolution on designing of duty roster by line managers.

“… we never agreed to any form of a shift roster because we were informed that such cannot be drafted from a central point of the head office of the health department,” Molepo said.

The unions have also adopted a resolution to encourage workers – including nurses and doctors – not to respond to any emergencies when on lunch.

The rationale is that the lunch hour is not included in the working hours under the new duty roster. The unions also resolved that workers would disregard any instruction to work when off duty, “to avoid accusations of looting from the departmental budget as outlined by the HOD during her media conference”.

Health authorities have indicated that they are willing to continue discussions with the unions.

Provincial health spokesperson Neil Shikwambana said: “You obviously know that the officials of the department are neither employed or removed based on how the unions feel or resolve about them.”

He said the department expected all employees to honour their obligations or face the consequences, within the law, for their actions.