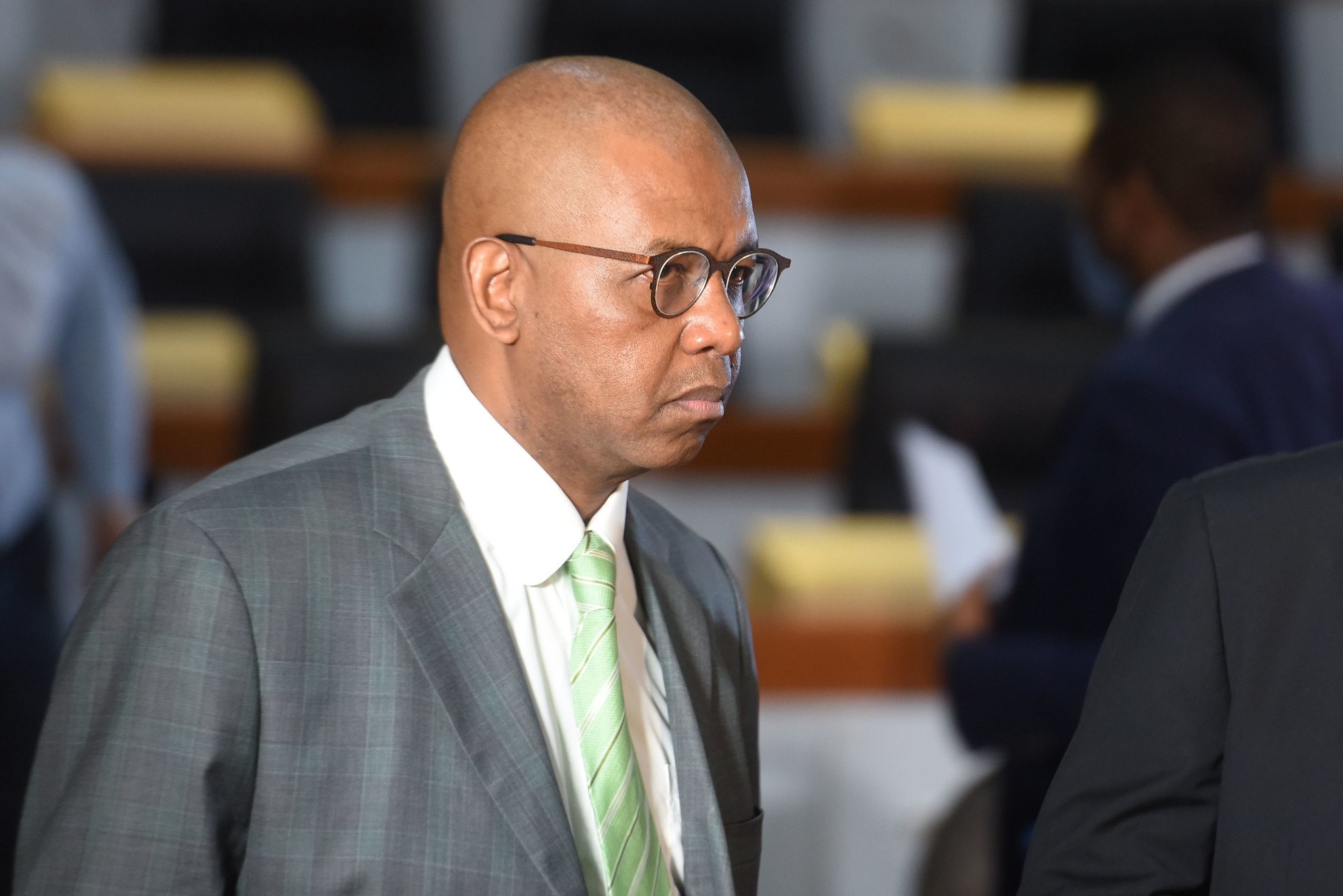 
The chairperson of the Commission of Inquiry into Allegations of State Capture, Deputy Chief Justice Raymond Zondo, is expected to make an announcement today on the events that took place during Public Enterprises Minister Pravin Gordhan’s cross-examination.

Before former South African Revenue Services (Sars) employee Vlok Symington could deliver his testimony for the second day running at the commission on Thursday, Zondo confirmed he would address an incident between advocate Dali Mpofu and advocate Michelle le Roux.

On Tuesday, proceedings became heated when Mpofu, who cross-examined Gordhan on behalf of former Sars commissioner Tom Moyane, told Le Roux, acting on behalf of the minister, to “shut up”.

Mpofu complained about being interrupted by Le Roux, asking her to allow him to speak.

“Chair, I’m on the floor, this cannot happen for the third time. Mrs Le Roux must shut up when I am speaking, you too Mr Gordhan,” Mpofu said.

“But chair I’m still speaking, why must I be the one who sits down? Maybe we should leave because if we’re not allowed to speak and you allow interruptions,” Mpofu said.

Meanwhile, Symington will continue with his testimony after he told the commission on Wednesday that the Hawks held him hostage in a boardroom at the Sars office in Pretoria and then snatched a printed email from him.

Van Loggerenberg was implicated in the so-called Sars rogue unit.

Watch the proceedings live below, courtesy of the SABC: