Siya Kolisi to make Sharks debut against Bulls – The Citizen 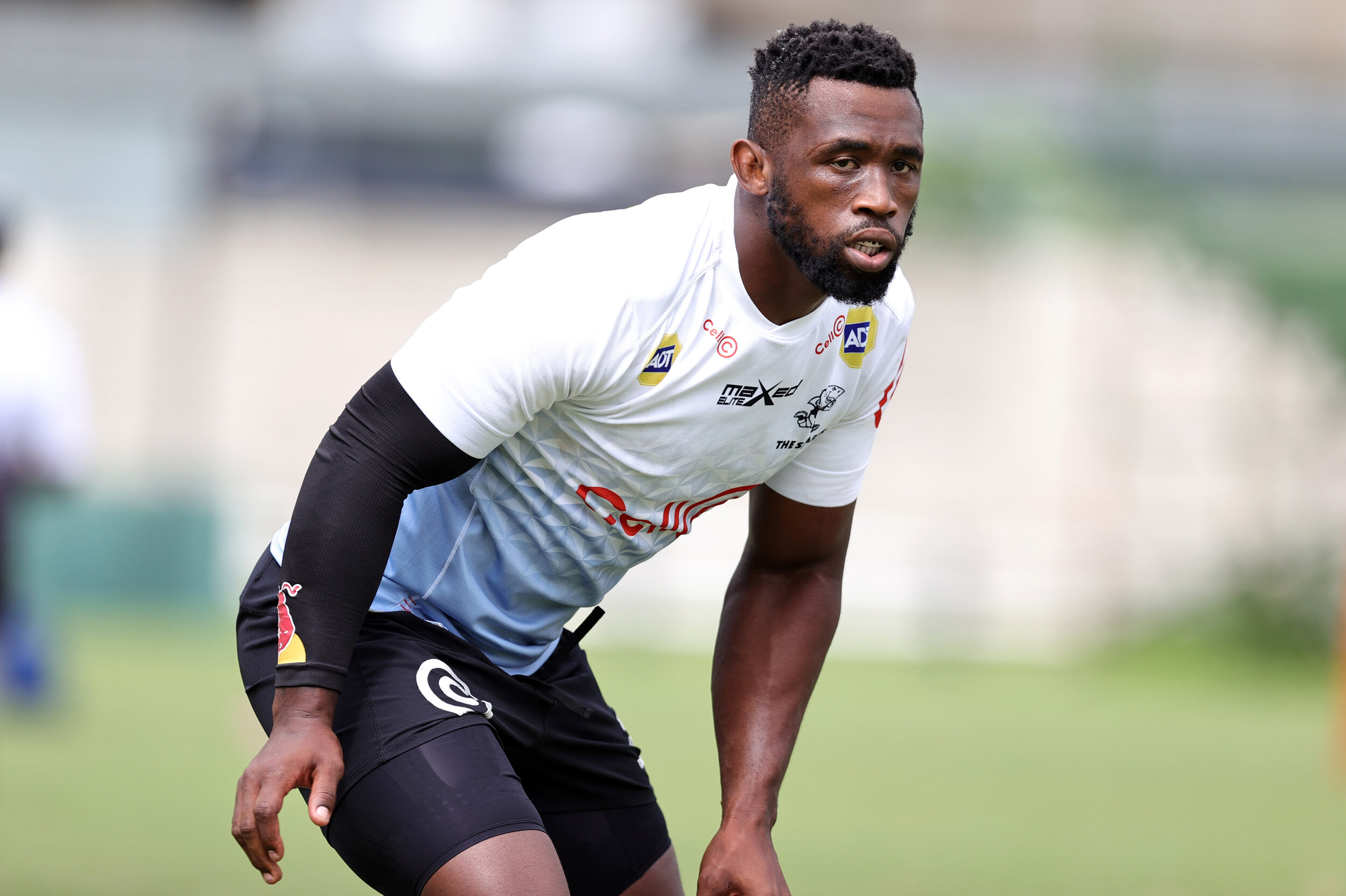 
Springbok World Cup-winning captain Siya Kolisi will make his Sharks debut this weekend after being named to start against the Bulls at Kings Park on Friday.

Kolisi, who joined the Durban-based team a few weeks ago after playing for the Stormers and Western Province for nine years, will wear the No 6 jersey.

The match will be the Sharks’ last outing in the Preparation Series.

Two other senior players who were part of a conditioning group that will also run out against the Jake White-coached Bulls are props Ox Nche and Thomas du Toit.

Lock Ruben van Heerden will partner his namesake Emile in the second row while Henco Venter and Sikhumbuzo Notshe complete the back row, alongside Kolisi.

Boeta Chamberlain will continue in the No 10 jersey and he’ll be partnered by Jaden Hendrikse at scrumhalf, while among the other changes in the backs, Marius Louw will wear the No 12 jersey next to captain Lukhanyo Am. Wings Sbu Nkosi and Yaw Penxe are also back in the mix on the wings.

Exciting fullback prospect Aphelele Fassi will play off the bench; the number 15 jersey being worn this week by Anthony Volmink.