Time for Reunion to reunite with his prodigious talent – The Citizen 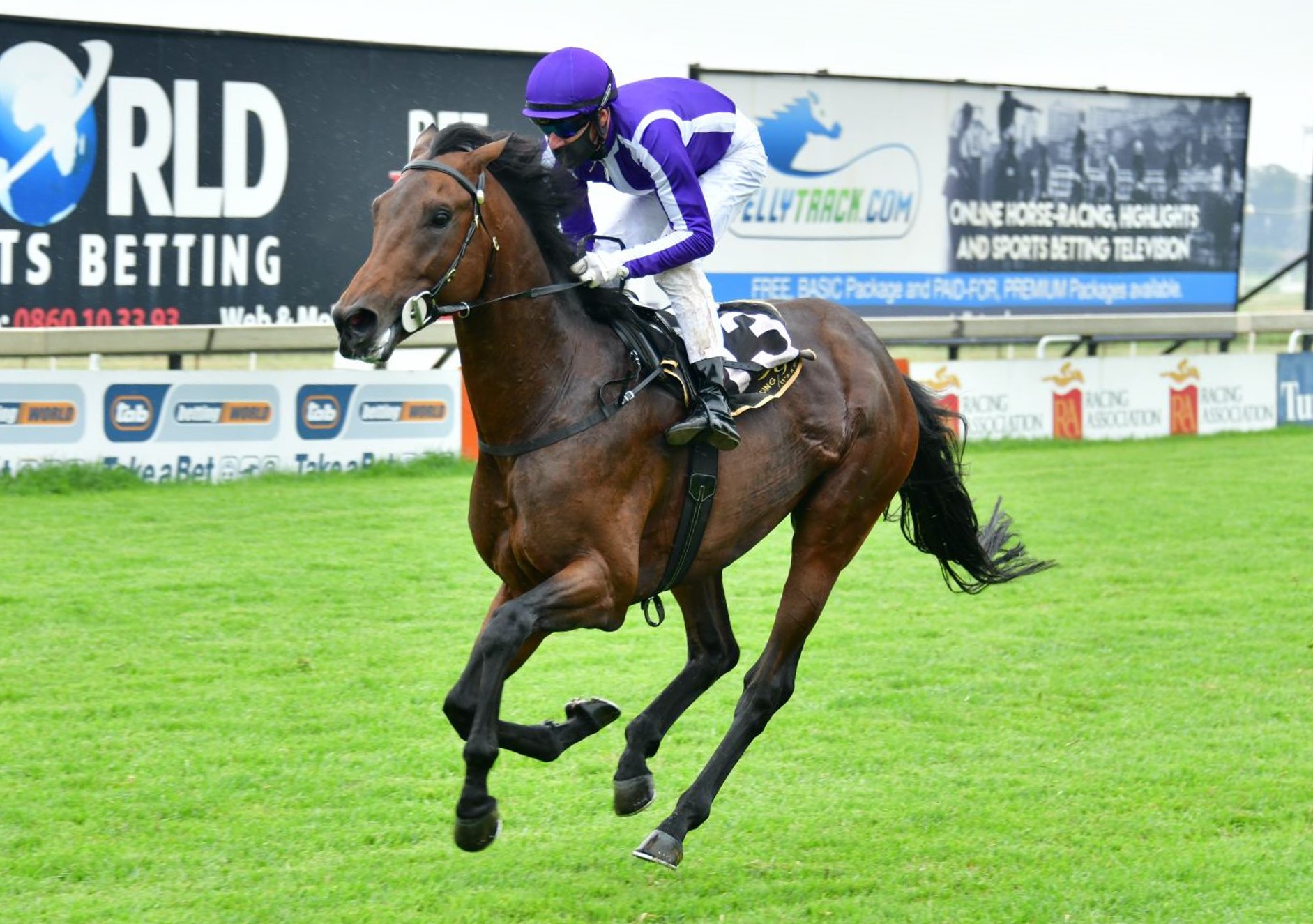 
When a young colt called Reunion made his debut at Turffontein in November last year there was a spot of sitting up and taking notice. He was nicely bred, but ignored in the betting at 16-1, suggesting the connections felt he needed the run.

He ran a bit squiffy in the final stretch but still won by 10.25 lengths.

To say the form of that 1600m race was “franked” is a bit of an understatement. Runner-up Silver Tycoon won by 6.25 lengths in his next start, beating Inherit The Rain – who subsequently won twice. Third behind Reunion, that day was one Pamushana’s Pride, who went on to win four out of five, including the Listed Derby Trial over 2000m on 13 March and be hailed as a new star.

But, wait, there’s more. Fourth to Reunion was Courtroom Magic, who hasn’t run since, and fifth, more than 13 lengths adrift of Reunion, was Sudden Storm. The latter has since won three on the trot including the 1800m Listed Drum Star Handicap.

So that would make Reunion something ultra-special, right? Well, maybe.

With 400m to go, jockey Warren Kennedy had Reunion rolling along four lengths clear of a bunch of fellow three-year-olds and a repeat annihilation seemed more than likely. But racing is full of surprises.

Understandably, Peter gave him a bit of a rest after that traumatic incident. Importantly, the stable also decided gelding would help the youngster focus and realise his patent talent.

So now, cut and pasted, so to speak, Reunion returns to action on Thursday at the Vaal in an 1800m Middle Stakes race and racing fans will be eager to see if he can find the bolt of lightning that lit him up in November.

The son of Flower Alley and charismatic mare Ilha Bela faces some hardy older opposition, which should be a good test of his rehabilitation. In the line-up are six-year-old Greek Fire, who is having his peak run from a good draw; six-year-old Lord Silverio, who is seeking a fourth career victory; and four-year-old Argentinian-bred filly Kay Tee Perry, who is knocking on the door of the winner’s circle.

Reunion’s 84-day break is unlikely to be much of a hinderance as Peter has the priceless assistance of Ormond Ferraris in his yard – the ultimate master of keeping fit horses ticking over.

Another runner on the day seeking redemption is Mike de Kock’s Mount Pleasant in Race 2.

The Australian import once gloried in a merit rating of 127 – after three out of three sprint triumphs out of the box. Tried over further, the colt lost his bearings. His last effort, back up the straight, was also disappointing – though he did show toe in the straight before a bit of a wonky finish.

Can these two fellows make it the day of the comeback kids?