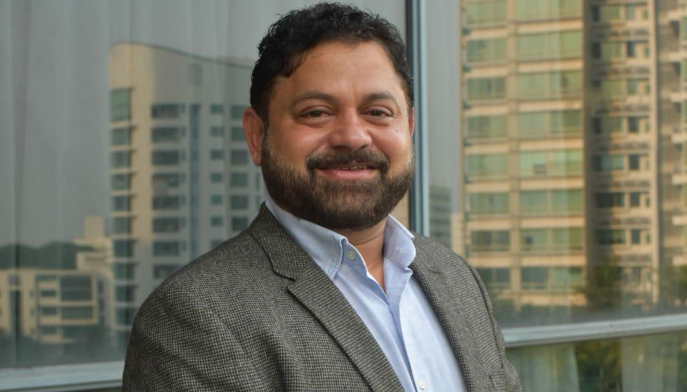 In July last year, e27 had exclusively reported that #dltledgers was in advanced talks to raise US$9 million in Series A.

The startup had previously raised US$2.5 million in pre-Series A round from global VC firm Walden International in July 2019.

#dltledgers was founded in 2017 by Samir Neji, a serial technopreneur who has lead four businesses in his career. The concept was born out of his enthusiasm to disrupt global cross-border trade digitisation.

Also Read: How ASEAN is shaping up to be a blockchain frontrunner

In a nutshell, #dltledgers is a plug-and-play blockchain platform with a focus on “significantly reducing” lead times/delays in cross-border trade/supply chain transactions and increasing operational efficiency, while reducing the overall costs of financing for buyers and sellers.

The startup achieves this through end-to-end digitisation of global supply chain workflows for its clients and their partners, therefore reducing the reliance on paper, phone and e-mail.

In addition to this, it has also created a digital marketplace for clients to negotiate interest rates and financing terms with banks in a secure manner, allowing them to lower their costs of financing by choosing the trade financing solutions which work best for them.

Corporates and banks use the platform to authenticate their commercial documents, contracts and bank interactions, enabling them to automate multi-party transactions, streamline processes and reduce cost.

The startup’s network participants include buyers, sellers, trading companies, banks and alternative lenders, as well as carriers, logistics partners, insurers, ports, and a variety of certifying bodies and government agencies.

As per a press statement, the latest round comes off the back of a “record-breaking” third year for #dltledgers with more than 200 per cent y-o-y growth, as the need for digitisation across trade finance surges amidst the COVID-19 pandemic.

#dltledgers has commenced expanding its 70-strong team by 120 per cent across Asia Pacific, ANZ, Japan India and the Middle East.

To support #dltledgers’s rapid growth, the company plans to migrate its blockchain-based solutions from Hyperledger Fabric to Corda (R3’s flagship enterprise blockchain platform). This will enable businesses in trade finance to streamline business operations, while reducing transaction and record-keeping costs.

According to Neji, by migrating its blockchain platform to Corda, its current and future clients will benefit from unparalleled security, transparency and performance that comes with Corda.

In addition, he noted, the platform’s ability to facilitate repeatable transactions enabled it to stand out globally and led to engagements with corporates like Shiseido, Wilmar, Mitsui, Wipro Unza, Vertiv, Schneider Electric, as well as over 45 banks including ANZ, DBS, Standard Chartered Bank and Rabobank.

“The injection of funding will help #dltledgers to amplify its work on partnerships, standards, integration, as well as accelerating product development in several areas,” he said. “One area is Cognitive Document Automation (CDA) — a unique combination of graphical processing, machine learning, and blockchain — further reducing the effort required to reconcile invoices, purchase orders, packing lists, and other trade documents.”