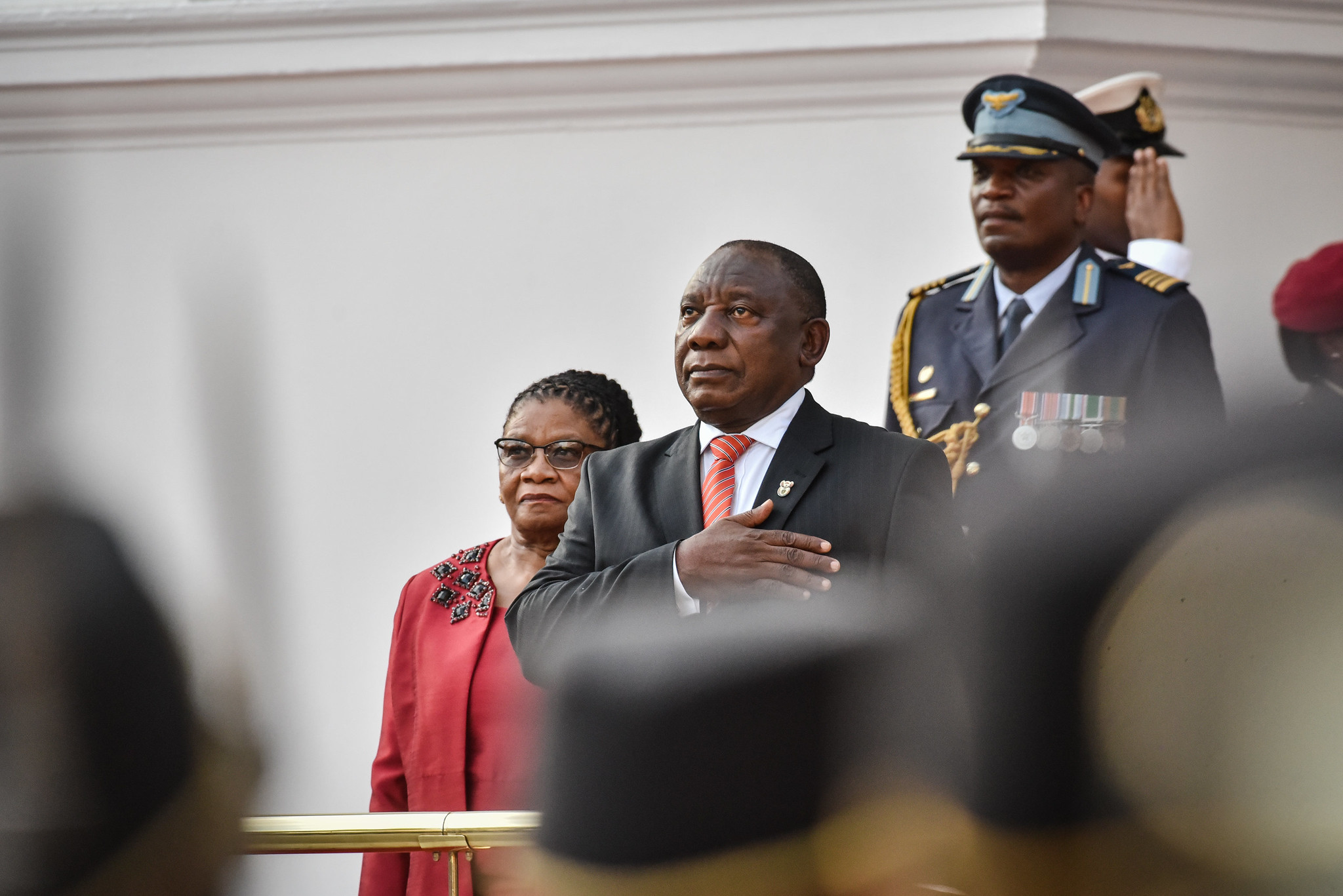 This year’s commemoration also coincides with the 25th anniversary of the enactment of the Constitution of the Republic into law.

President Cyril Ramaphosa is delivering a national message during the virtual commemoration of Human Rights Day.

The Human Rights Month this year is being commemorated under the theme “The Year of Charlotte Maxeke: Promoting Human Rights in the Age of Covid-19”.

The theme pays tribute to the 150th anniversary of the birth of liberation struggle heroine and human rights campaigner Ms Charlotte Maxeke.

This year’s commemoration also coincides with the 25th anniversary of the enactment of the Constitution of the Republic into law.

Human Rights Day has its origins in the events that unfolded at Sharpeville and at Langa in the Western Cape on 21 March 1960, when apartheid security forces cracked down on peaceful marches that opposed pass laws that had been imposed on black South Africans.

On that day, an anti-pass march at the Sharpeville police station came to a brutal end with the mass killing of peaceful protesters.