Could Billiat be Chiefs’ secret trump card in Soweto derby? – The Citizen 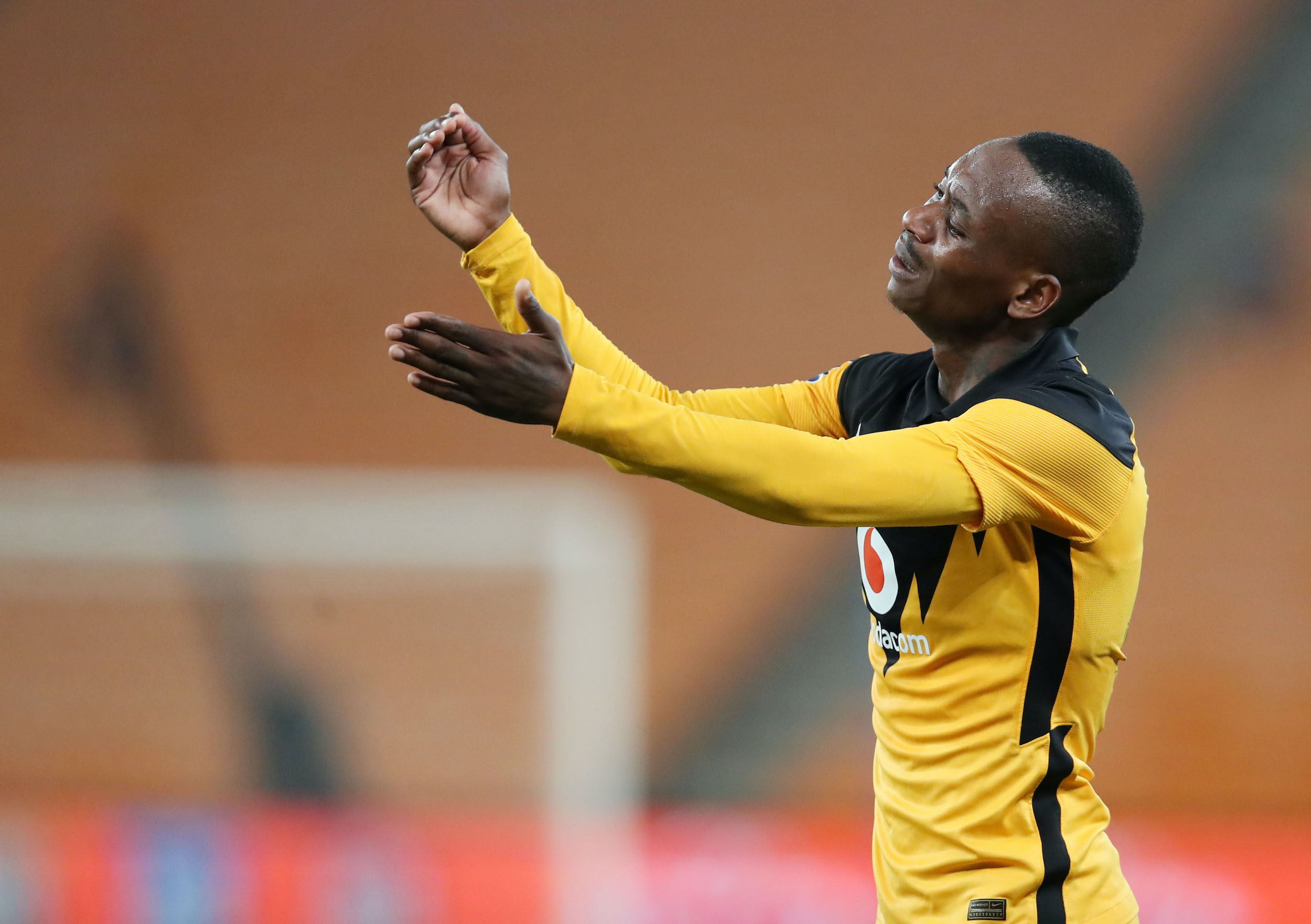 A video emerged that appeared to show Billiat taking a full part in Chiefs’ training sessions this week.

Kaizer Chiefs coach, Gavin Hunt could have been playing mind games when he confirmed Khama Billiat as one of the players he will be without when they host Orlando Pirates in a DStv Premiership Soweto derby match at FNB Stadium on Sunday afternoon.

Hunt said on Thursday that the nimble footed Zimbabwean star is not yet fully fit and would not be available for the derby. Billiat has been out with an injury, and has just recently recovered.

But a video posted by Amakhosi on their social media pages of the team going through their paces ahead of the crunch match shows otherwise.

In the video, Billiat is seen training with the rest of the squad and looks lively as he gets involved in all the drills.

The video has also started debates on social media about his impact, or lack thereof, should he be back.

Billiat is training or its an old video?

On a good day, Billiat is capable of winning such games but he has not been able to replicate the form that made him a star at Mamelodi Sundowns since his arrival at Naturena.

Hunt may be trying to spare the attacker by not throwing him into the deep end soon after recovering from a lengthy injury layoff, but it is doubtful if the same will be done by his national team.

Zimbabwe national team coach Zdravko Logarusic called up Billiat in his initial 38-men squad to do battle for the Warriors against Botswana and Zambia in the Caf Africa Cup of Nations qualifiers next week.

And with some of the European and USA based players now unavailable with their leagues restricting their travel due to Covid-19 safety issues, Logarusic may be forced into using Billiat.