In 15 years Palestinians take another step in preparations for the first elections : MiddleEastNews 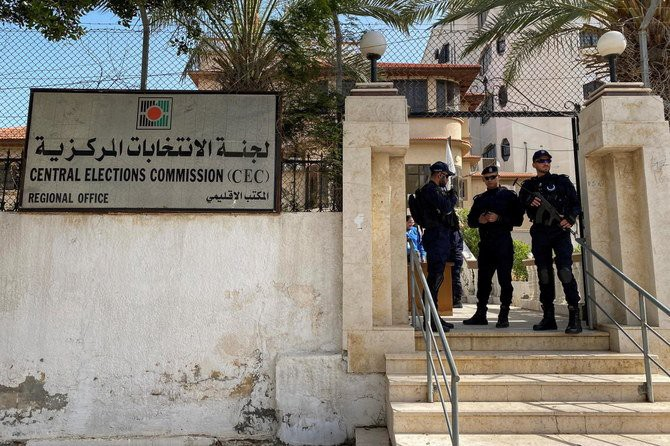 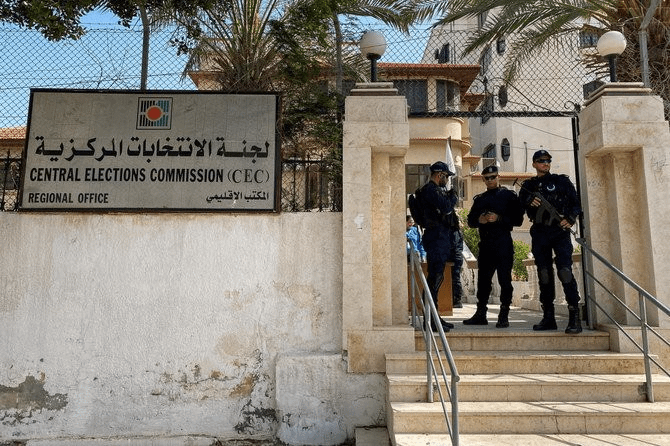 On Saturday Palestinians took another step in preparations for their first parliamentary election in 15 years, opening registration offices to admit the political parties and independent candidates that will take part.

The May 22 election in the West Bank and Gaza is part of a broader push for reconciliation between President Mahmoud Abbas’ Fatah faction and rival Islamist group Hamas. This is seen as vital to building broader support for any future statehood talks with Israel, frozen since 2014.

The last time a parliamentary ballot was held in 2006, Hamas emerged as the surprise victor. A power struggle ensued, and in 2007, after weeks of fighting that left dozens dead, the Islamist group seized control of Gaza from forces loyal to Abbas. Abbas’ authority has limited control over the Israeli-occupied West Bank.