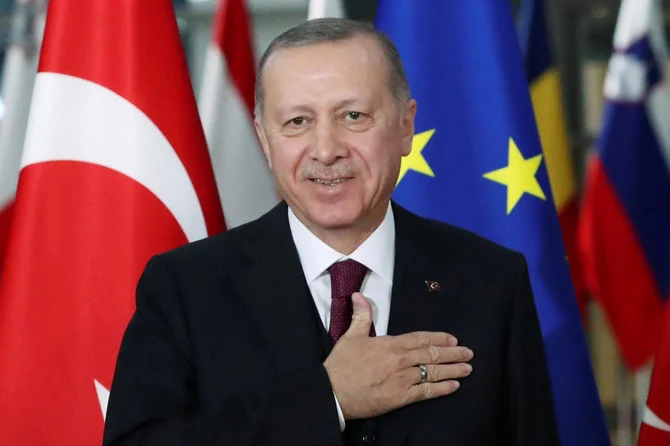 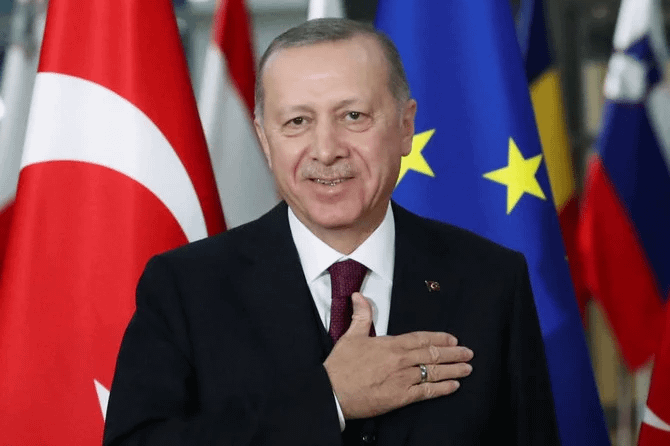 Turkish President Tayyip Erdogan said on Friday that Joe Biden’s comments about Russia’s Vladimir Putin, in which he said he thought he was a killer, were “unacceptable” and unfitting of a US president.
In a TV interview broadcast on Wednesday, Biden said “I do” when asked if he believed Putin was a killer, prompting US-Russia ties to sink to a new low. Putin later responded that “he who said it, did it.”
“Mr. Biden’s statements about Mr. Putin are not fitting of a president, and a president coming out and using such remarks against the president of a country like Russia is truly