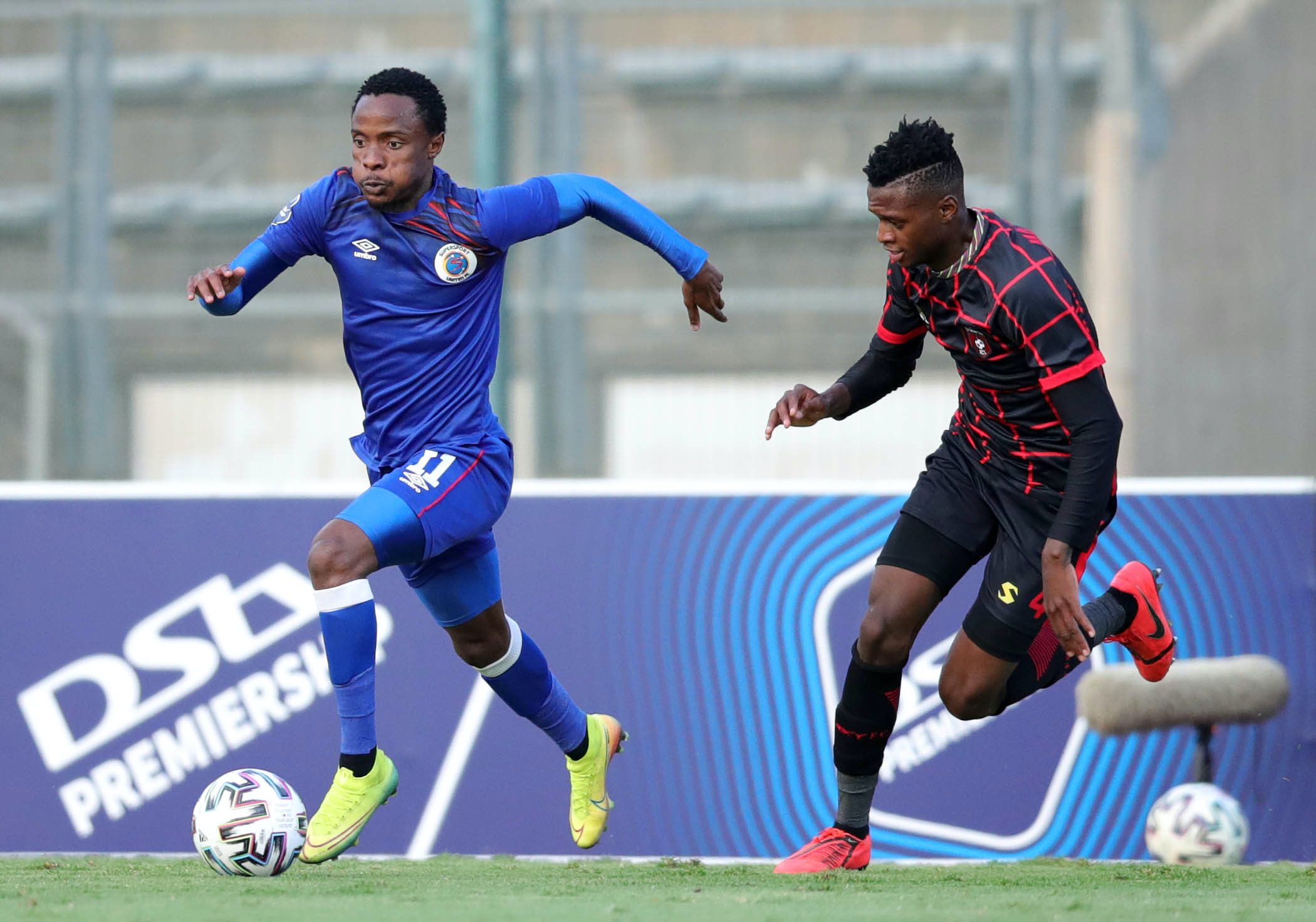 Kaitano Tembo’s men have to settle for a point gained by Kudakwashe Mahachi’s late equaliser.

Kaitano Tembo’s men made sure that Stellenbosch didn’t have a party at their expense as SuperSport United held Stellies to a 1-1 draw, in a match where Stellies were celebrating their 50th match in the top flight.

However, the draw was also another in a run of poor results for SuperSport as their chances in the DStv Premiership title race fade by the week.

Most of the action came in the second stanza as the first half saw both teams giving limp displays in attack, the ball spending more time in the middle of the park than in either side’s final third

SuperSport head coach Tembo was given a headache  when Guily Manziba unfortunately dislocated his shoulder after a slight  knock from Ibrahim Jabaar and the SuperSport attacker had to be pulled off – Evans Rusike was the player who replaced him in the 36th minute as the sides went into the break all square.

Stellies striker Stanley Dimgba broke the deadlock just before the hour mark, as he continued his fine form, scoring for the third game on the spin. Tembo immediately responded by withdrawing Kaizer Chiefs target Sipho Mbule, bringing on Kudakwashe Mahachi in his place.

Mahachi ended up being the hero for the visitors when he scored to rescue a point in the 82nd minute as the Zimbabwean international finally had some joy in front of goal -this was his maiden goal this season.

After what was an overall cagey and dull affair, the capital city side’s struggles continue as they have now gone five games without a win and they remain fourth on the log.