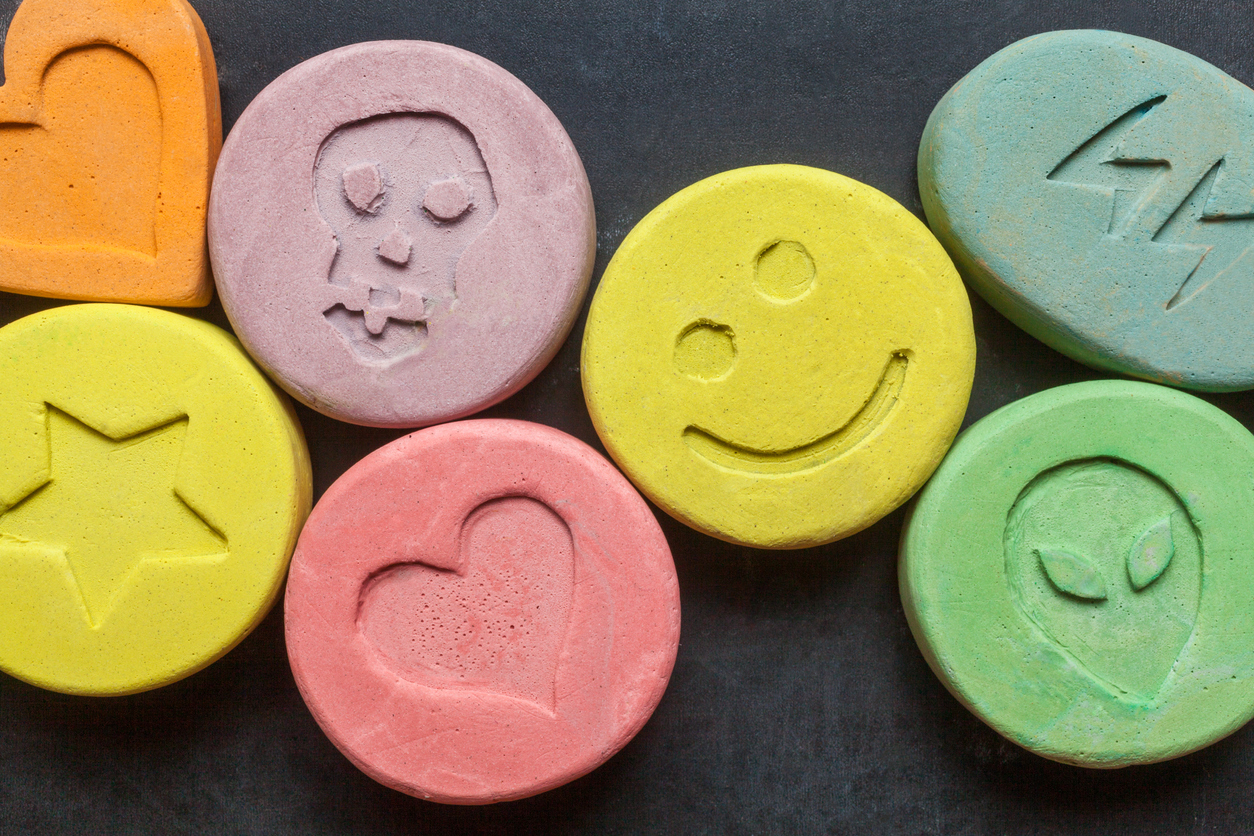 Paris police headquarters said on Twitter on Wednesday that it had a ‘fruitful investigation’ of ‘a narcotics packaging workshop, which supplied clandestine parties’.

Paris – A major haul of the drug MDMA announced by the Paris police this week has turned out to be nothing more sinister than strawberry candy, sources said Friday.

The Paris police headquarters said on Twitter on Wednesday that it had a “fruitful investigation” of “a narcotics packaging workshop (MDMA, ecstasy) which supplied clandestine parties”.

The police said their drug haul was worth around a million euros ($1.2 million).

The tweet was accompanied by photos showing pink powder and small pink pills in sachets.

However toxicological tests carried out on Thursday concluded that the powder seized in an apartment in Saint-Ouen, a suburb just north of Paris, was a “neutral powder, not related to narcotics or poisonous substances,” the local prosecutor’s office told AFP.

In fact the suspicious substance was just “crushed Tagada strawberry” sweets, of the kind produced by Haribo, according to a source close to the enquiry.