Ill-disciplined Bulls get lucky against Stormers – The Citizen 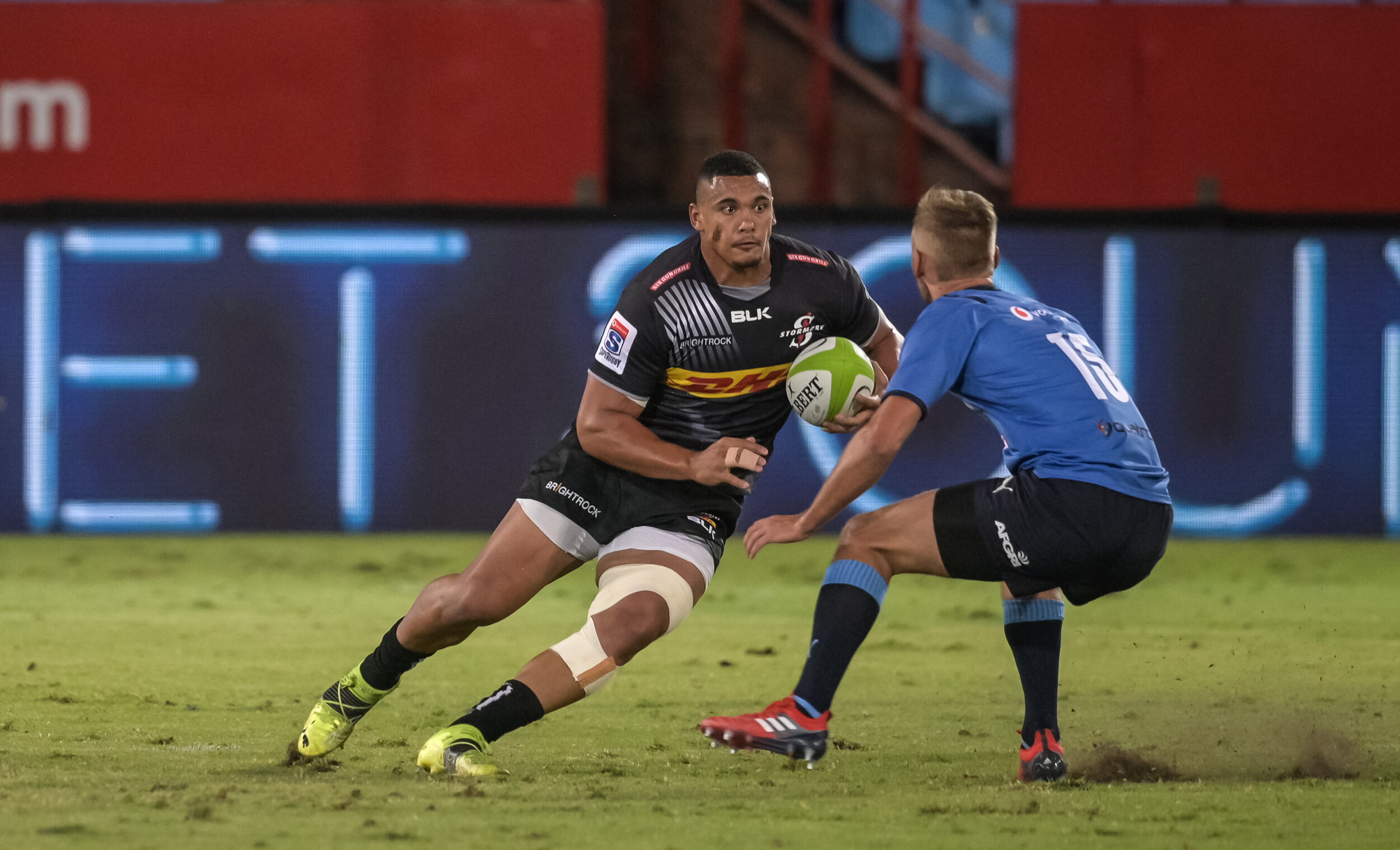 
The Bulls got away with their ill-discipline at Loftus Versfeld on Friday night as they snuck through 34-29 against the Stormers in their Preparation Series match.

The Bulls would have wasted a 34-26 lead in the final minute were it not for Stormers eighthman Juarno Augustus dropping the ball when he was clear over the tryline. The try was close enough to the poles for the conversion – and a 36-34 win for the visitors – to be almost a formality.

It was their own ill-discipline in the first half which saw the Bulls trailing 7-20 after 34 minutes as the Stormers used a rash of penalties, and the problems the Bulls had throughout the night at scrum-time, to take control of the match through two tries by powerful wing Leolin Zas.

The Bulls did strike back before halftime when hooker Joe van Zyl scored from a rolling maul, and then an excellent second half saw them mount a trademark comeback.

Wing Marco Janse van Vuren forced his way through three tacklers to score, followed by lock Ruan Nortje dotting down after flank Marco van Staden surged off a lineout drive. The Bulls then earned a penalty try after a superb break by centre Cornal Hendricks, with Stormers centre Ruhan Nel yellow-carded for a deliberate knock-down which prevented the offload and an almost certain try being scored.

The Bulls were in control as the final minute approached, with replacement flyhalf Morne Steyn adding a penalty for a 34-26 lead, but their discipline then went walkabout again.

Nortje was yellow-carded for yet again going in on the side of a maul, Tim Swiel kicking a penalty to make it 29-34. The Bulls understandably went deep with the restart, but were a bit stand-offish in defence and at the rucks, and then conceded a couple of penalties to allow the Stormers to set a lineout five metres from their line.

Were it not for the calamitous error by Augustus, the Bulls would have snatched defeat from the jaws of victory.

Bulls coach Jake White said before the match that he did not care too much about the result, but was more interested in his team honing certain aspects of their play.

The scrum certainly needs some work, they could do with more accuracy at lineout time and over-eagerness was often their worst enemy. The positive is that the Bulls managed to retain possession for long periods of the second half and with a bit more focus they would have won comfortably.