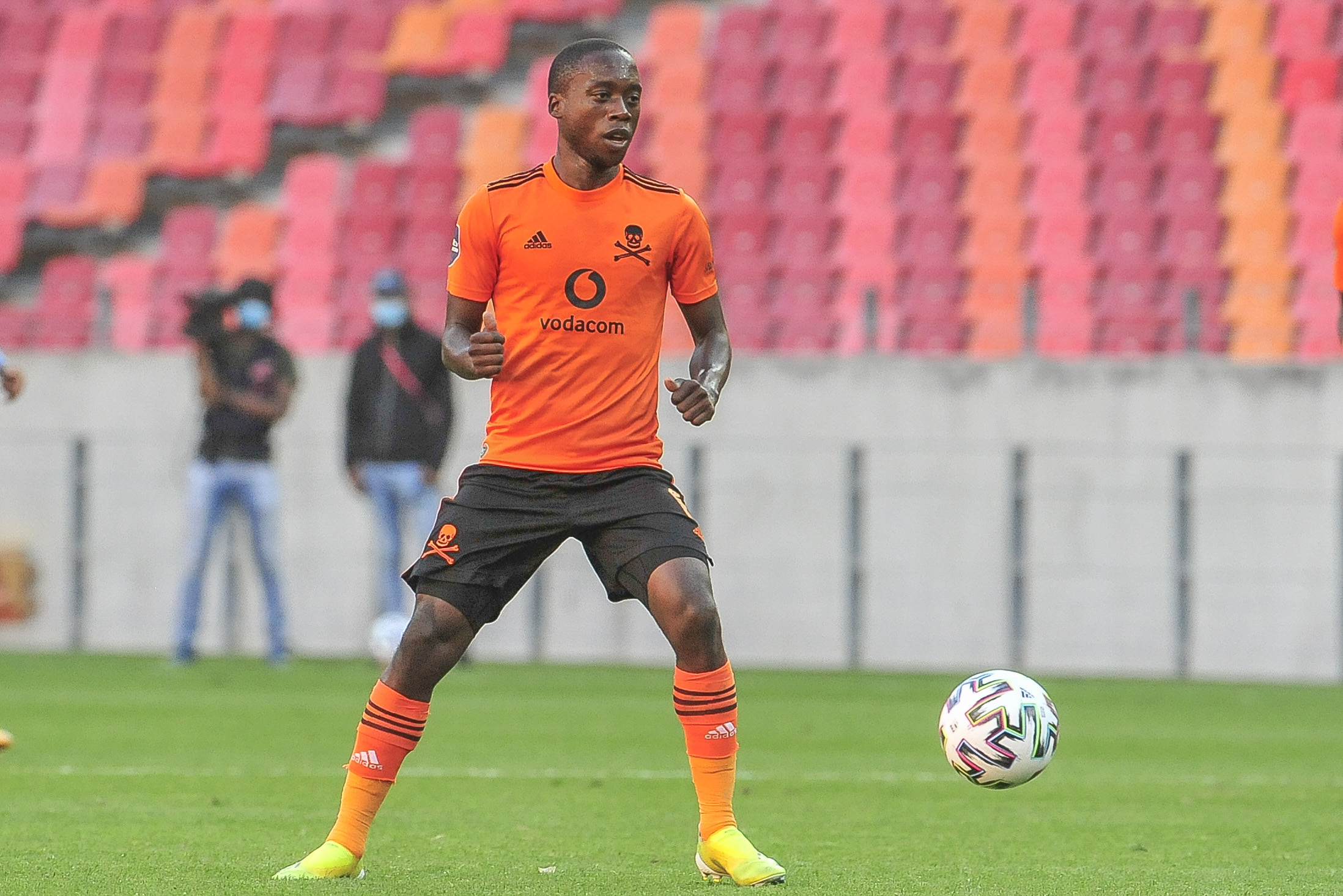 
Ben Motshwari’s representative Palesa Mkhize has disputed rumours stating that the midfielder’s contract with Orlando Pirates is about to come to an end in June.

Motshwari, who signed by the Buccaneers back in 2018 from Bidvest Wits, has had a successful stint with the Soweto giants, proving to be a worthy buy for the club in the last three years.

“Ben is a Pirates player, he has a long term contract with the club,” Mkhize told Phakaaathi.

Mkhize didn’t divulge the details of the contract of the 29-year old, who broke into the professional ranks at the age of 23-years old.

Since joining Bucs, the midfielder has made himself quite a key figure in the Bucs line-up and commanded the midfield possession. However, it was only this season that Motshwari would get to celebrate lifting silverware with the club when they won the MTN8 Cup earlier in the campaign.

The midfielder will be hoping for more success with Pirates, especially this season with the club currently competing among three competitions, the DStv Premiership, the Nedbank Cup and Caf Confederation Cup.

In the domestic league, Pirates have managed to put themselves in a good position for the championship race, with the Buccaneers currently sitting in third place with 35 points after 20 games, four points behind leaders Mamelodi Sundowns who are on 38 and have three games in hand.

Whereas in the Ke Yona Cup, Pirates are in the quarter-finals of the tournament while their campaign in the Confederations Cup has gone pretty well with the club having reached the group stages.

Motshwari would be glad with the way things have gone for him this season and to put the cherry on top, he has been named in the Bafana Bafana squad that is set to play Ghana at home in the Caf Africa Cup of Nations qualifiers, before taking on Sudan away from home later in March.