Cheltenham jumps on, through its veil of sadness – The Citizen 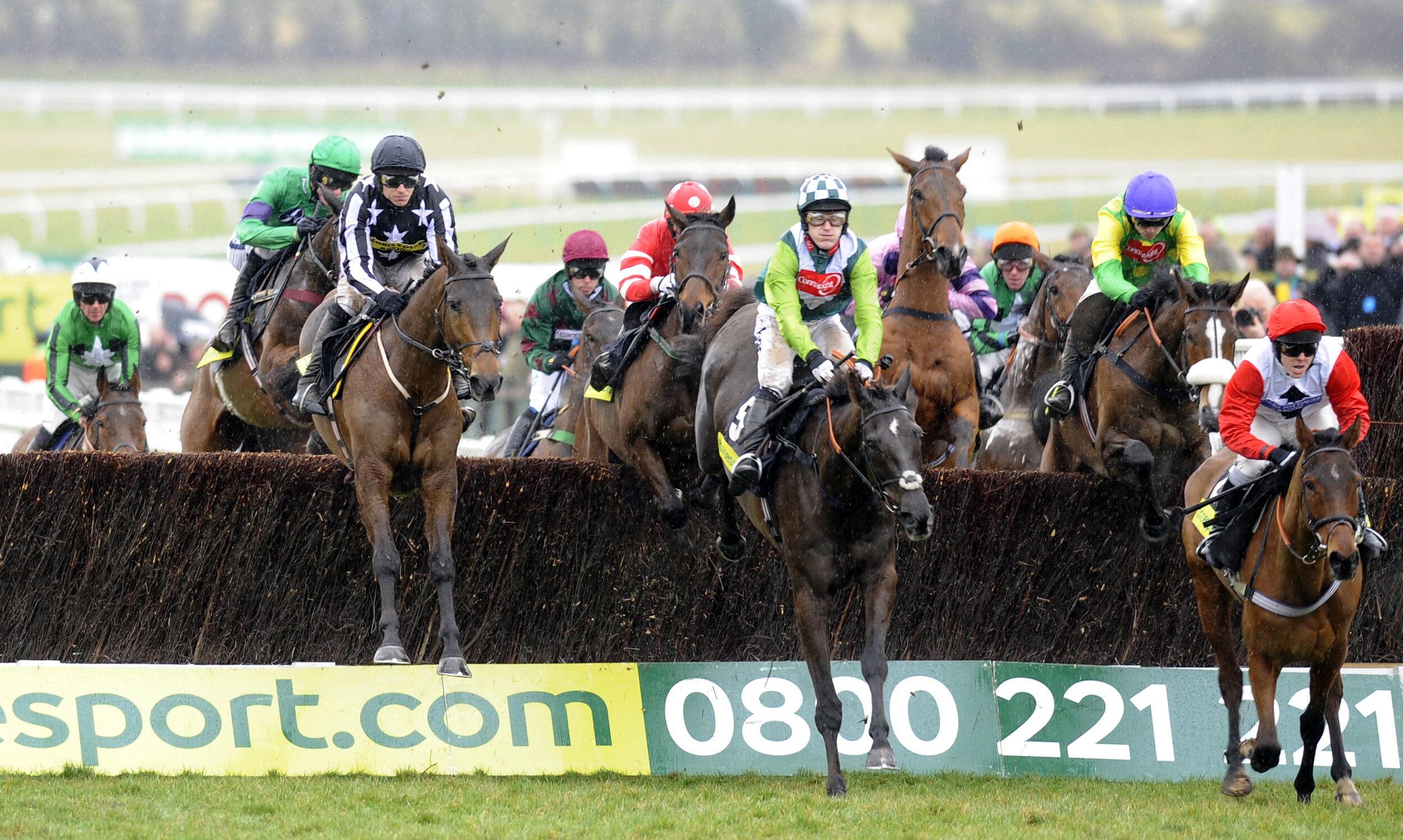 
A UK newspaper headline this week read: “There’s a sadness about the town”. The quote was from a local butcher in Cheltenham talking about this week’s famous National Hunt racing festival in the town – an event that is often described as the premier horse race meeting in the British Isles.

Part of the sadness is because the usual huge crowds will not be allowed, thanks to lockdown rules. In normal times, more than 60,000 excited fans pack the grandstands in a vale of the Chiltern Hills.

The festival brings more than £100 million (more than R2 billion) to the regional economy of Gloucestershire county as tens of thousands of Brits and Irish flock to Cheltenham for the four-day “Olympic Games” of jumps racing.

The Guardian also quoted locals expressing sadness over the fact that the last year’s festival did go ahead with the usual raucous crowds – defying calls for cancellation in the face of the growing Covid-19 menace.

In the aftermath, the race meeting received an avalanche of blame for spreading the virus across the UK much quicker than would otherwise have been the case. In the month following the event, the Covid death rate in Gloucestershire hospitals was double that of adjoining regions.

Councillor John Payne of the Prestbury parish council, told The Guardian: “I think it was irresponsible for it to go ahead,” he said. “I’m convinced it will have led to deaths not just in Cheltenham but further afield. It was effectively a Covid exchange.”

Just over a week ago, Elliot had his training licence suspended for six months after a photo emerged on social media of him sitting on a dead horse, smiling, chatting on his phone and flashing a V sign. The mare had died of a heart attack on the morning exercise gallops at Elliot’s County Meath headquarters.

The image shocked people in an out of racing at a time when the game – particularly the National Hunt code – is under heavy pressure from animal rights campaigners.

Irish authorities wasted no time in taking harsh action, which was replicated in England. Elliot was in anguish over his “moment of madness” said his entire world had “crumbled”.

The dozens of horses Elliot had entered at Cheltenham – many with serious chances of winning – were whisked away to other trainers and will fulfil the engagements.

This PR disaster will be top of mind as the media scrutinise the first day of action on Tuesday.

The traditional deafening roar will not rise from the grandstand as the first race gets underway, the usual hundreds of thousands of pints of Guinness will not be quaffed by the invading hordes of Irish fans, no champagne corks will pop and bars, restaurant and hotels will be quiet. Yet millions of eyes will be glued to the action on TV screens – in excitement, hope, anxiety and dread.

A sadness about the town, indeed.

The UK racing papers have been focusing a lot on female steeplechase riders, who have been increasingly showing in recent years that they are a match for their male colleagues. Good news stories are desperately needed.

On Tuesday, Rachel Blackmore could oblige when she partners National Hurdle favourite Honeysuckle.

Blackmore also has a decent chance in the festival’s blue riband event, Friday’s Cheltenham Gold Cup, on A Tard Plus. Bryony Frost will challenge aboard Frodon.

Favourite for the Cup is Al Boum Photo, who is aiming for a hat-trick in the race.

All the Cheltenham action is available to South African punters via Tellytrack and TAB.