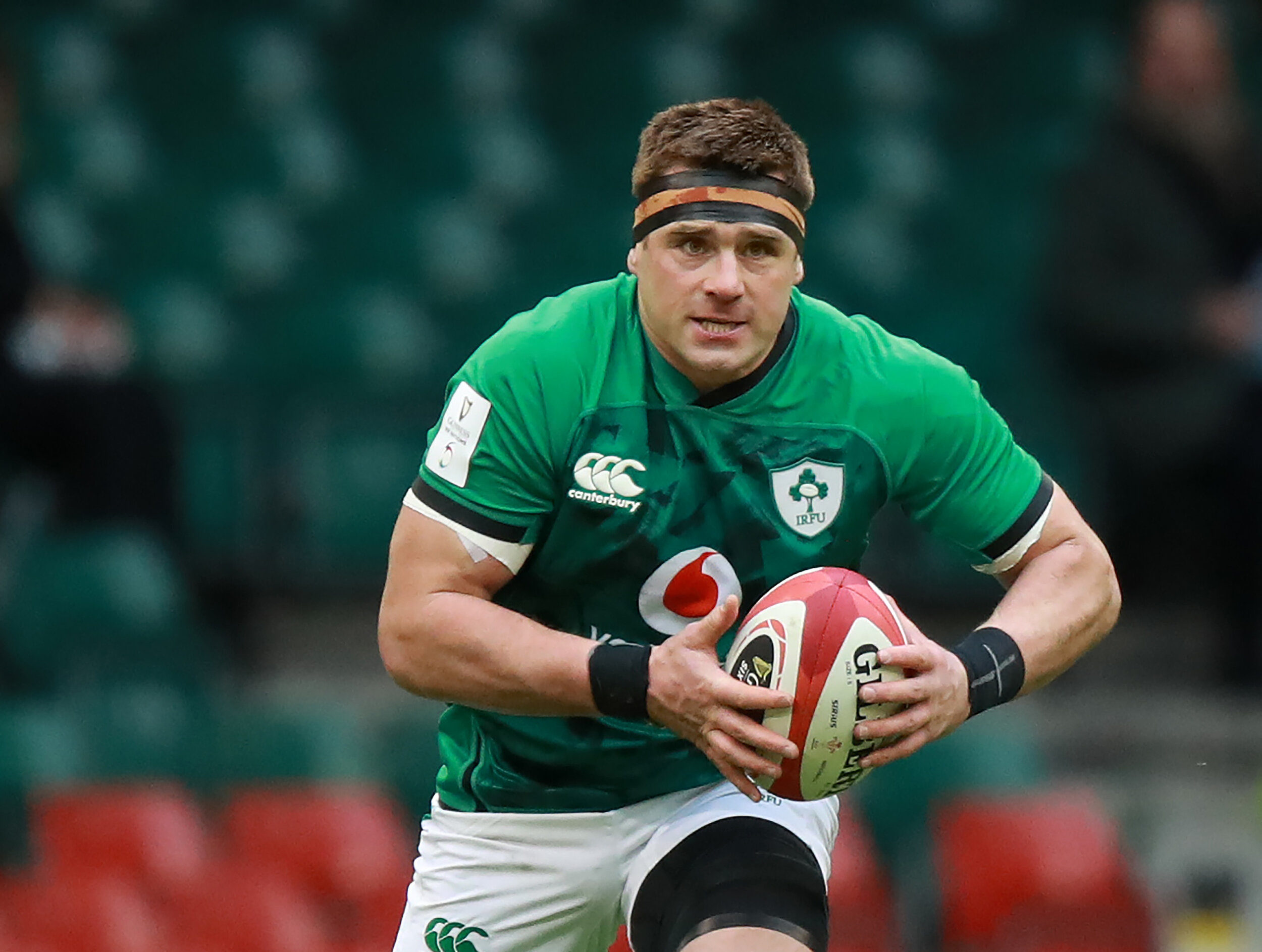 
Ireland and Munster loose-forward CJ Stander announced on Tuesday he is to retire from all forms of rugby at the end of the season.

The South Africa-born 30-year-old won his 50th Test cap for his adopted country during Sunday’s 27-24 Six Nations win over Scotland.

Stander cited family reasons as the main motivation to call time on his career.

“All professional sports people are told ‘you will know when the time is right to hang up your boots’,” Stander said in a statement. “It’s a sentiment one cannot fully comprehend until that day arrives.

“For me, that time has come, and I hereby publicly announce my retirement from all forms of rugby.

“I will be available to represent Munster until 27 June 2021, when my contract expires, and, for international duty, until the end of the mid-year Test window.”

ALSO READ: ‘Pieter-Steph must now do what is best for him’ – Dobson

Stander has been virtually ever-present for Ireland since his debut in 2016, having qualified under residency rules.

He was part of the 2017 British and Irish Lions tour of New Zealand and represented Ireland at the 2019 World Cup in Japan, as well as winning a Six Nations Grand Slam in 2018.

“During the (coronavirus) lockdown, I did a stocktake of what matters most to me in life,” Sander said. “My faith, family and this incredible game I have played since I was six years old easily topped the list.

“However, I came to the realisation that my commitment to rugby has started to take an unfair toll on my family, who, both in Limerick and South Africa, have made considerable sacrifices for more than 25 years to allow me to live my dream.”