Hendricks carries Lions on day one against Titans – The Citizen 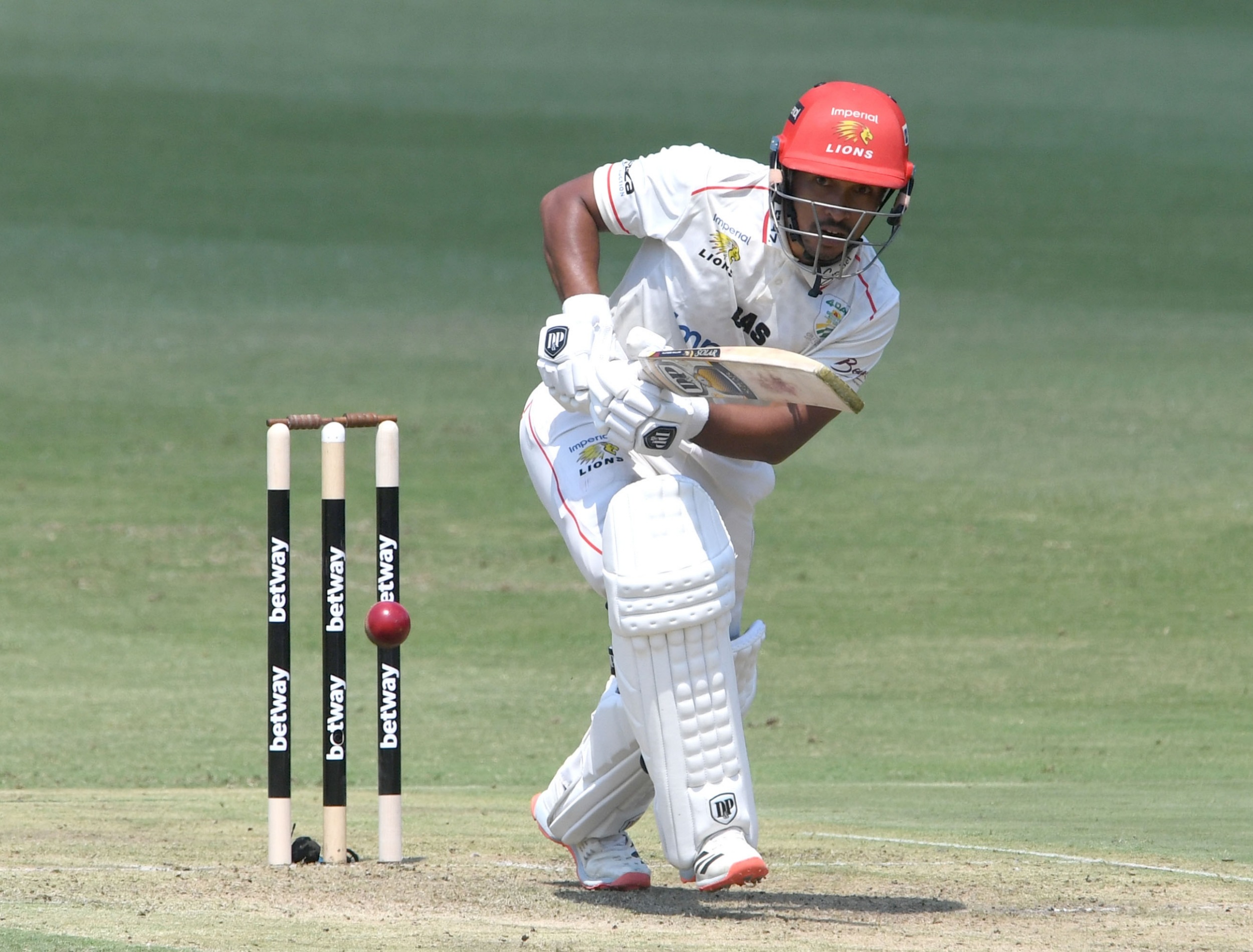 
Dominic Hendricks fell one short of a brilliant century as he was the Lions batsman who best defied an accurate Titans attack on the first day of their 4-Day Domestic Series match at the Wanderers on Tuesday.

Having won the toss and elected to bat, the Lions were bowled out for just 206, a moderate total when they would have been aiming for much higher. But it may yet prove to be a competitive score as the Wanderers pitch proved lively all day with good bounce and both swing and seam on offer.

Opener Hendricks was the one batsman to prosper though as the compact left-hander spent a single-minded 224 minutes at the crease, before Okuhle Cele zeroed in and trapped him lbw for 99.

The left-handed Hendricks was beaten as he tried to on-drive an inswinger, which left captain Nicky van den Bergh (41) to try and bolster the rest of the innings.

Van den Bergh was unfortunate to be run out at the bowler’s end when Williams could not hold a return catch from a fierce Kagiso Rabada straight drive, but the ball rebounded on to the stumps.

Williams, who bowled a disciplined line just outside off stump, then zipped through the tail to finish with three for 54 in 17 overs, while there were two wickets apiece for Dayyaan Galiem and Cele as all the Titans seamers impressed.

The Titans then had to weather 70 minutes of ferocious fast bowling that conjured up memories of some of the great pace attacks that have enjoyed bowling at the Wanderers, reaching 45 for one when bad light stopped play.

Aiden Markram was on 23 not out, but Dean Elgar was dismissed for two by Rabada, Temba Bavuma taking a superb catch, running back from mid-off and diving.

* The Dolphins, chasing a place in the final from Pool A, were able to bully the Warriors on the first day at St George’s Park.

The Dolphins attack, led by paceman Eathan Bosch (13-5-18-3), bundled the Warriors out for just 124 and the visitors then reached 67 for two at stumps.

* The Knights, the other Pool A team in contention, found the going tough at Newlands, despite winning the toss and batting against the Cape Cobras.

The Knights slumped to 36 for four and then 112 for eight after Raynard van Tonder’s 47, before some crucial late runs by tailenders Duan Jansen (23) and Alfred Mothoa (34) lifted them to 181.

Jansen did take an early wicket for the Knights, but Pieter Malan (51*) and Zubayr Hamza (29*) then added 73 to take the Cobras to 84 for one at stumps.