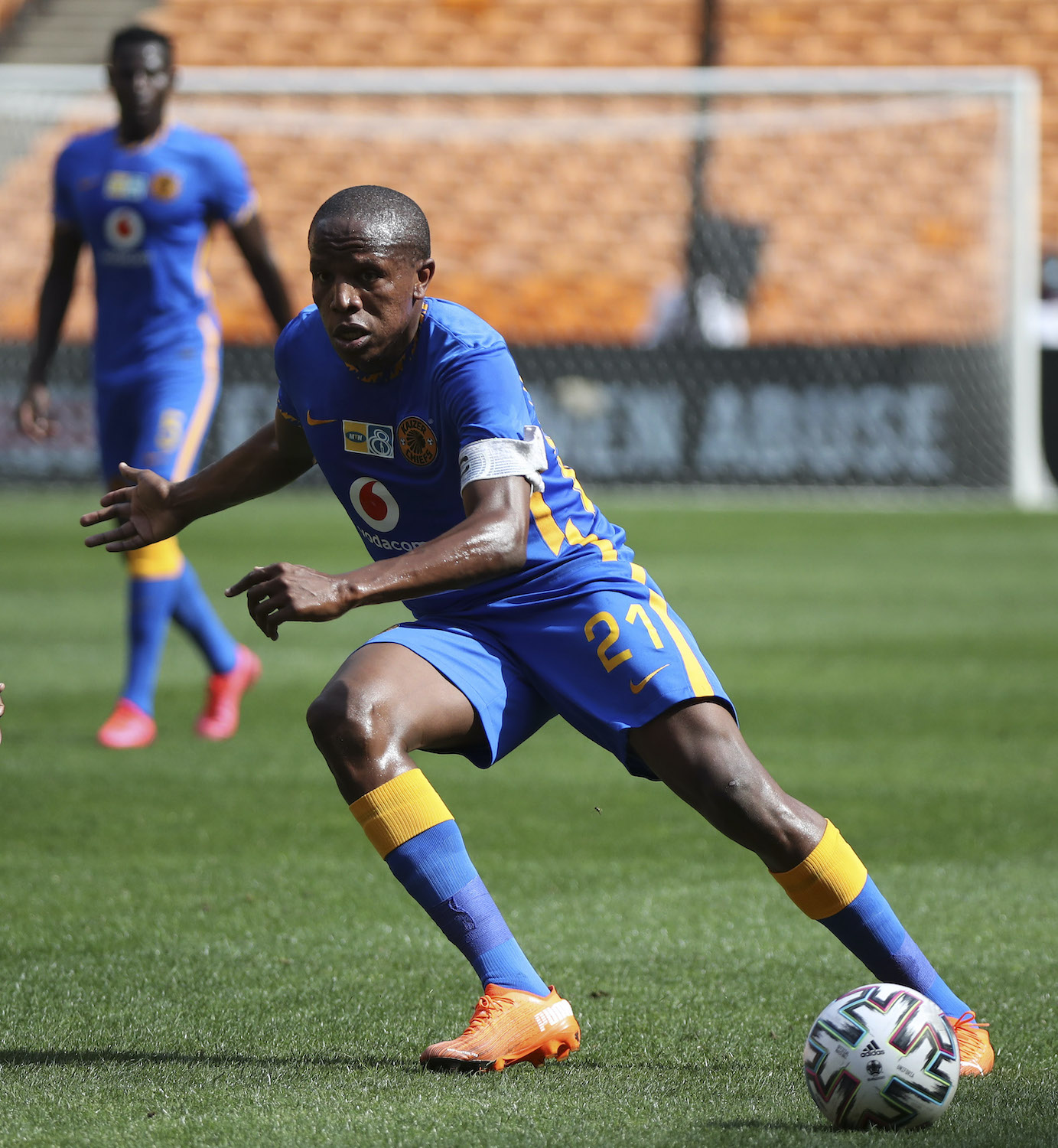 
Kaizer Chiefs looked resplendent on Tuesday in their blue away kit, as they played out a Caf Champions League Group C goalless draw with Petro de Luanda in Angola.

It was a pity no fans were in the November 11 Stadium in Luanda to see Chefs rocking their threads, though what was not a pity was that no one got to see this insipid encounter, which certainly did Amakhosi few favours in their bid to make the quarterfinals.

Chiefs went into this game with Samir Nurkovic still on the bench, presumably because he was still not fit to start after an injury lay-off.

Ramahlwe Mphahlele returned to captain the side in continental action, after the Chiefs defender was suspended for their 2-0 win at home to Petro.

Given that both sides could really have used a victory in this game, there was a worrying lack of attacking intent, with Amakhosi content to play on the break, and Petro battling to create many opportunities of their own.

The best chance the hosts had in the first half came towards the break, when a far post header slammed into the right side of Daniel Akpeyi’s side-netting for Kaizer Chiefs.

As for Chiefs, they had a couple of decent opportunities on the break, with Lebo Manyama at the heart of most of their attacks, but they never really threatened the Petro goal.

Erick Mathoho did come close five minutes after the break, but that was to scoring an own goal, as Akpeyi had to show good reflexes to keep out Mathoho’s flick from a dangerous Petro free kick.

Just after the hour mark, Kearyn Baccus was clumsily hacked down on the edge of the area, and Manyama curled a free kick inches wide, holding his head in his hands.

In the 67th minute, Hunt brought on Nurkovic, for Happy Mashiane, in search of a winner.

It was Manyama who came close again in the 72nd minute, running onto a Baccus through pass and chipping over the Petro ‘keeper, only for a brilliant defensive header to deny him a goal .

Amakhosi were the side pressing most for a winner by now and in the 79th minute, Bernard Parker did well to create some space for himself on the edge of the area, but curled his effort well over the bar.

Chiefs were dealt a blow with eight minutes, left when their skipper Mphahlele was forced off with what looked like a thigh injury, Daniel Cardoso coming on in his place.