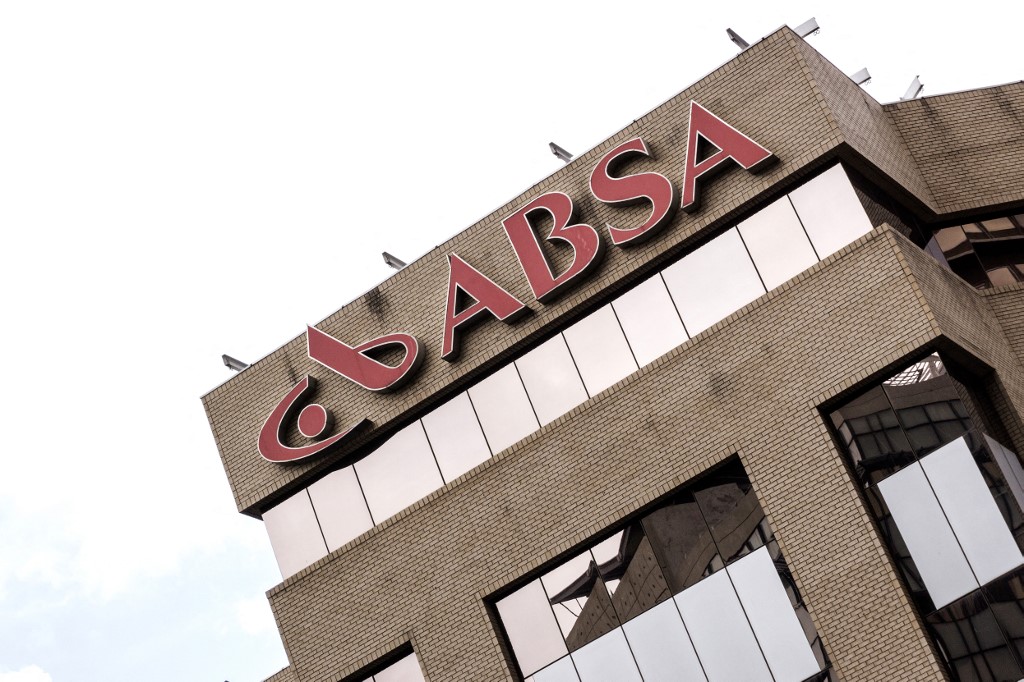 
Absa lost approximately 200 000 (net) retail customers in 2020, after managing to stem the decline in the year prior.

It spent much of 2018 and 2019 fixing underlying issues in its retail and business banking (RBB) unit; this included a reorganisation under division CEO Arrie Rautenbach, which helped return the unit to overall customer growth for the first time in about a decade. (The group famously refused to disclose customer numbers for a period of time.)

The group says “customer numbers have declined to 9.5 million specifically in the entry-level banking segment where the weakened economic environment has been felt the most, while the rest of the segments have reported growth”.

ALSO READ: These are SA’s best and favourite banks

This suggests that the decline in the entry-level segment was significantly worse than the 200,000, as the drop would’ve been offset by other segments.

It is worth noting the entry-level segment of the market is where the previous so-called ‘Big Four’ are facing the most intense competition from Capitec as well as newer entrants such as TymeBank and African Bank. (By comparison, Standard Bank reported a 1% drop in active customers to end 2020 on 9.347 million in its South African personal and business banking unit.)

Primary customers, in other words, those who use the bank as their main bank, declined by a similar number to the headline drop.

Absa says: “Subdued transactional activity and lower customer income resulted in the primary customer numbers declining to 2.9 million from 3.1 million the year before.” It adds that primary customers in the “Core Middle Market was stable and Retail Affluent grew 2%”.

Executives at the bank, including Rautenbach, have pushed to shift the conversation – and attention – away from headline customer numbers, preferring to focus on numbers in specific business units and segments.

It is not clear how Absa is managing to grow the number of customers in the retail affluent segment, as all banks are targeting this part of the market.

From ‘fix’ to ‘smart growth’ phase

Jason Quinn, group financial director, says: “RBB exited the ‘fix’ phase of its strategic journey with strong momentum, stability and operational resilience, as well as market share gains across all of its portfolios.

The RBB South Africa unit reported headline earnings for the year of R4.27 billion, a decline of 55%.

The home loans business saw a 71% decline in earnings (to R453 million), while vehicle and asset finance reported a near R1 billion loss (R993 million).

Pre-provision profits grew by 6%, but results were impacted by increased expected credit losses. The credit loss ratio for RBB increased to 2.64%, from 1.18% in 2019.

The group booked a credit impairment charge of R20.6 billion, significantly higher than the R7.6 billion in 2019.

It granted payment relief on “loans and advances to customers with a gross carrying value of R219 billion or 22% of the … total”.

Headline earnings for Absa Regional Operations (the rest of Africa business) declined by a similar percentage to RBB, while the corporate and investment bank unit fared better with a decline of just 6%.

The group did not declare a dividend for 2020 and Quinn says it expects to “gradually resume paying dividends from interim 2021, starting with a dividend payout of 30% and increasing to 50% over the medium-term”.

“In the absence of appropriate loan growth, we would return excess capital to shareholders, as we have done in the past.”

This story originally appeared on MoneyWeb