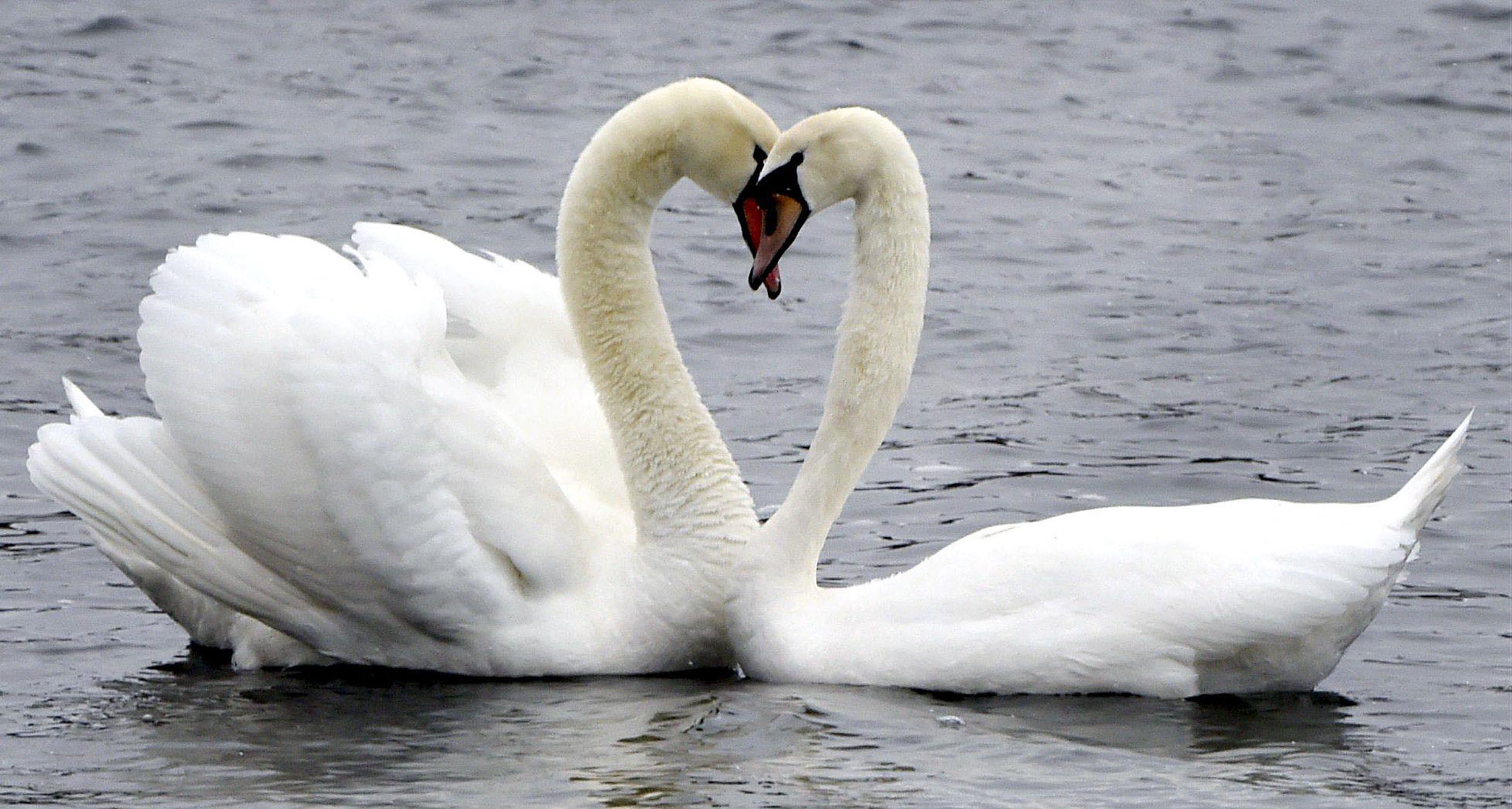 Shishkin ridden by Nico de Boinville jumps the last on the home straight first time round on the way to winning the Sporting Life Arkle Challenge Trophy Novices’ Chase (Grade 1) on Day One of the Cheltenham Festival at Cheltenham Racecourse, in Cheltenham, England on March 16, 2021 – The Cheltenham Festival gets underway on March 16, 2021, but this time round, due to the present coronavirus protocols there will be no crowds, not even owners, who at least will see their runners in the parded ring due to a special 360 degree camera. (Photo by Michael Steele / POOL / AFP) Road Accident Fund claimants who have lodged claims with RAF but haven’t been paid out protest outside the Gauteng High Court in Pretoria, 16 March 2021. Picture: Jacques Nelles A Hindu devotee drinks water from the Ganges River at the Sangam area, the confluence of rivers Ganges, Yamuna, and the mythical Saraswati, in Allahabad on March 16, 2021. (Photo by SANJAY KANOJIA / AFP) Monitors in the SABC Outside Broacast van at the State Capture Commission in Braamfontein as Suzanne Daniels testifies via Zoom, 16 March 2021. Picture: Neil McCartney An Israel Antiquities Authority (IAA) archaeologist shows recently-discovered ancient coins from the Bar Kochba Jewish revolt period dating back to 132–136 CE, unearthed from an area in the Judean Desert, and displayed at the IAA’s Dead Sea conservation laboratory in Jerusalem, on March 16, 2021. – Israel described the find, which includes a cache of rare coins, a six-millennia-old skeleton of a child and basket it described as the oldest in the world, at over 10,000 years, as one of the most significant since the Dead Sea Scrolls. The fragments, found following a survey in a desert area spanning southern Israel and the occupied West Bank, include passages in Greek from the Book of the Twelve Minor Prophets including the books of Zechariah and Nahum, the IAA said. (Photo by MENAHEM KAHANA / AFP) An aerial picture shows Syrians waving the opposition flag during a gathering in the rebel-held city of Idlib on March 15, 2021, as they mark ten years since the nationwide anti-government protests that sparked the country’s devastating civil war. – In the jihadist-dominated stronghold’s main city, crowds marched down the street, some waving the opposition’s three-star flag, or holding up images of those killed during the conflict. Syria’s war has killed more than 388,000 people and displaced millions of Syrians inside the country and abroad. Idlib, whose 2.9 inhabitants have been protected by a ceasefire since March 2020, is one of the few key areas still holding out against the Damascus government. (Photo by Omar HAJ KADOUR / AFP) An astronaut statue can be seen outside the National Research Foundation building in Pretoria CBD, 16 March 2021. Picture: Jacques Nelles Activists from the animal rights group PETA, wearing bikinis and crocodile masks, stand outside a store of the French fashion label Hermes in Melbourne on March 16, 2021, to protest against their use of crocodile skins and the recent purchases by Hermes and LVMH of crocodile farms in Australia’s Northern Territory. (Photo by William WEST / AFP) Aceh residents take a sand bath at Syiah Kuala beach, in Banda Aceh, Indonesia, 15 March 2021. The tourism industry is the economic sector that has suffered the most from the COVID-19 pandemic in Indonesia as foreign and local tourist visits are still very limited due to social restrictions and travel restrictions from abroad for tourists entering Indonesia. Picture: EPA-EFE/HOTLI SIMANJUNTAK A woman walks in front of a mural depicting a healthcare worker at government clinic in Kuala Lumpur, Malaysia, 15 March 2021. Human Rights Watch on 14 March called on Malaysian government to revoke its ‘fake news’ ordinance that ‘poses a serious threat to freedom of expression and privacy and the right to a fair trial’. The new ordinance makes it a criminal offense to create, publish, or disseminate ‘fake news’ relating to COVID-19 or the proclamation of emergency in the country, or to fail to take down such material upon the government’s request. Picture: EPA-EFE/FAZRY ISMAIL Former leader of the French Communist Party (PCF) Pierre Laurent (R) takes part in a demonstration of opponents to the “Global Security” bill in front of the French Senate in Paris on March 16, 2021. – A global security law has been tabled by the French government in a bid to protect the identity of police officials. (Photo by Anne-Christine POUJOULAT / AFP) A picture shows an Egyptian naval vessel anchored near the maritime border between Egypt and the Hamas-run Palestinian Gaza Strip, on March 16, 2021. The Egyptian vessel ship arrived off the coast of Rafah in the southern Gaza Strip in the morning, but the nature of its operation in the area is not clear. (Photo by SAID KHATIB / AFP) Painters and students paint huge Easter eggs at Zagreb’s Zoo on March 16, 2021. – More than ten 125 centimetres high Easter eggs will be installed around the Zoo garden. Zagreb’s Zoo organised performances during the announcement of the Spring festival as a part of Easter customs in Croatia. (Photo by Denis LOVROVIC / AFP) Protesters take cover behind homemade shields and makeshift barricades as police officer take position (background) along a road during a crackdown on demonstrations against the military coup in Yangon on March 16, 2021. (Photo by STR / AFP) A fighter mans a machine gun as forces loyal to Yemen’s Saudi-backed government deploy during clashes with Huthi rebel fighters west of the country’s third-city of Taez, on March 16, 2021. (Photo by Ahmad AL-BASHA / AFP)