NPA to appeal dismissal of Bongo’s corruption case – The Citizen 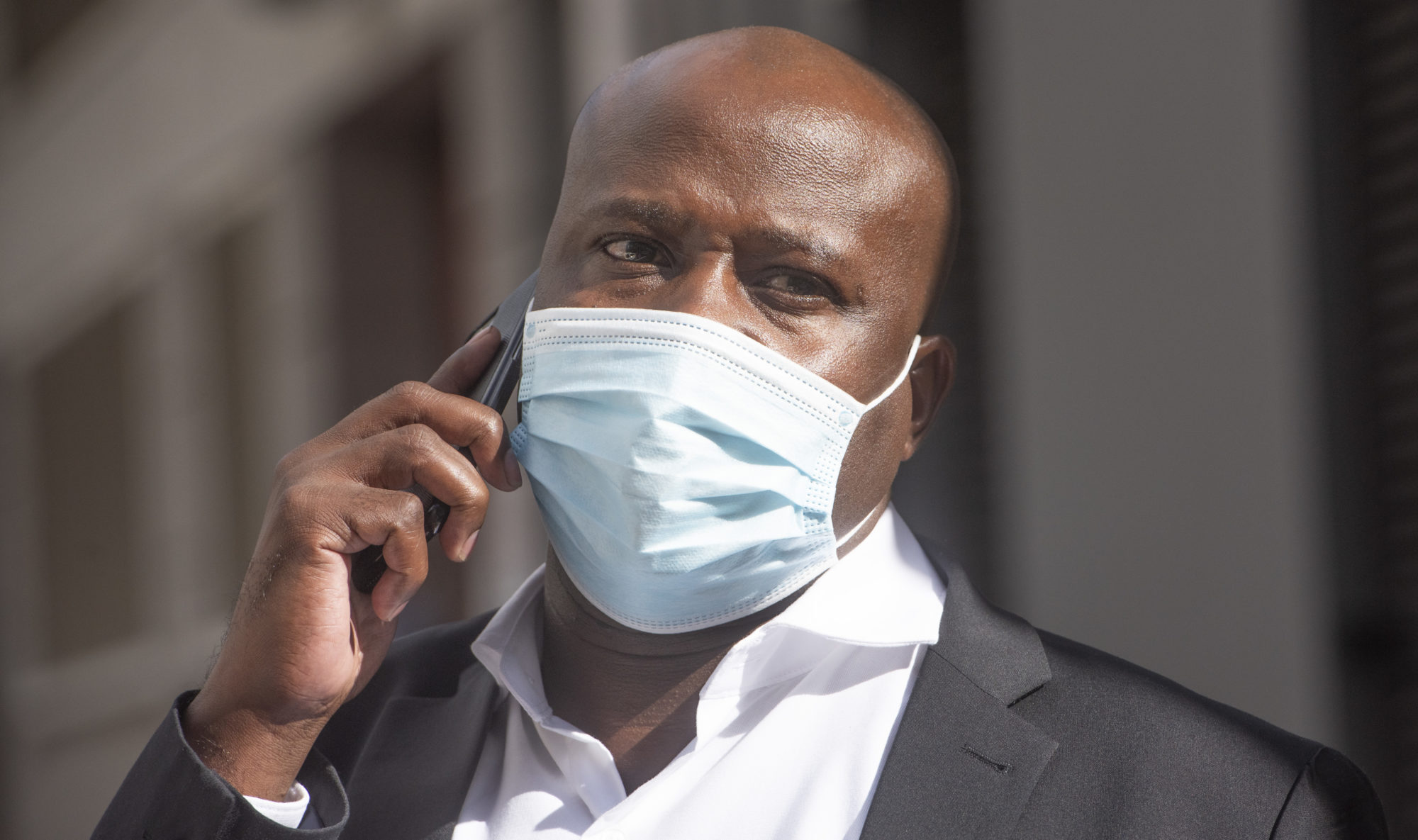 “The acting [Western Cape] director of public prosecutions, advocate Nicolette Bell, has decided, after careful consideration of the facts, the law and the legal principles applicable in dealing with applications of this nature to appeal the decision to acquit Bongo,” NPA spokesperson in the Western Cape, Eric Ntabazalila, said in a statement.

The NPA also said it had already filed the application for leave to appeal.

“The application for leave to appeal has been filed and served on Bongo’s legal representatives. A suitable date will be arranged for the application to be heard by the judge president [John Hlophe],” Ntabazalila said.

The NPA added that it wants Western Cape High Court to “reserve questions of law for the consideration of the Supreme Court of Appeal”, because it [high court] had “misdirected itself on the law related to corruption”.

Prosecuting authority also lamented the court’s “acceptance of the untested version of an accused person”.

The case against Bongo, which was dismissed last month, stemmed from allegations that he tried to bribe senior parliamentary official Ntuthuzelo Vanara in an attempt to disrupt an inquiry into Eskom.

Vanara accused the ANC MP of asking him to fake an illness and take sick leave because the inquiry could not proceed in his absence.

Bongo also allegedly offered Vanara, who was also the former acting registrar of members’ interests in Parliament, a cash bribe.

All Vanara had to do was “name the price” and explain to Bongo how he would help to stop the inquiry, Vanara alleged.