In brief: Genetica raises US$2.5M to bring its genetic decoding platform to SEA 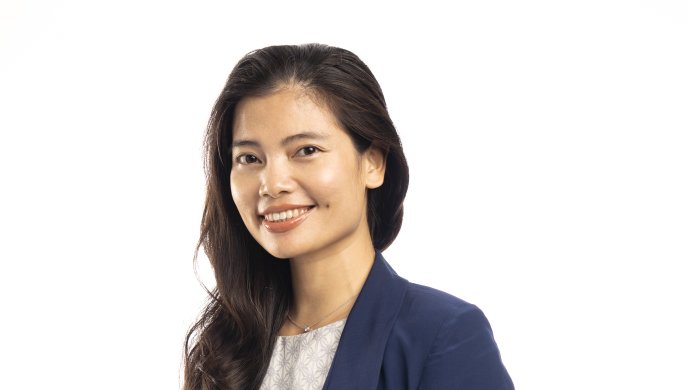 Investors: Notable Silicon Valley angel investors Dave Strohm (life-long Partner of Greylock Partners), Craig Sherman (early investor of Facebook and Salesforce) and Guy Miasnik (Co-founder of Athoc that was later acquired by BlackBerry in 2015 at the valuation of US$300 million) participated.

What will the funding be used for: The fresh financing will support expansion plans within Southeast Asia. Genetica currently has offices in Singapore and Vietnam (Hanoi and Ho Chi Minh City).

About Genetica: Based in San Francisco, Genetica provides low-cost gene test solutions that decode genes to provide its users with personalized reports on optimal plans for fitness and diet; children development and critical illness prevention.

Investors: Vynn Capital and Temokin joined a number of angel investors in the investment round.

What will the funding be used for: The fresh funds will go towards product and business development efforts. Ouch! added it will improve its platform and service for users by rolling out features and upgrades across the year. The company is also planning to raise pre-Series A funding later this year.

Also Read: Why a robust digital insurance distribution system is the future in APAC

About Ouch!: Launched in 2019, the Malaysian insurtech company focuses on addressing the insurance needs of the younger generation. Ouch! claims its platform can educate users about their coverage and risks, and allow them to purchase and manage digital insurance products.

ConvertCASH launches “We Pay for You First” as a Service platform

About ConvertCASH: Headquartered in Singapore, ConvertCASH claims it is Asia’s first “Installment Payment Extension as a Service” platform. It is present across Malaysia, Indonesia, Australia and the ASEAN region, with plans to expand to Hong Kong, Thailand, Vietnam and the Philippines in the second quarter of the year and to Japan, Korea, China in 2022.

The post In brief: Genetica raises US$2.5M to bring its genetic decoding platform to SEA appeared first on e27.