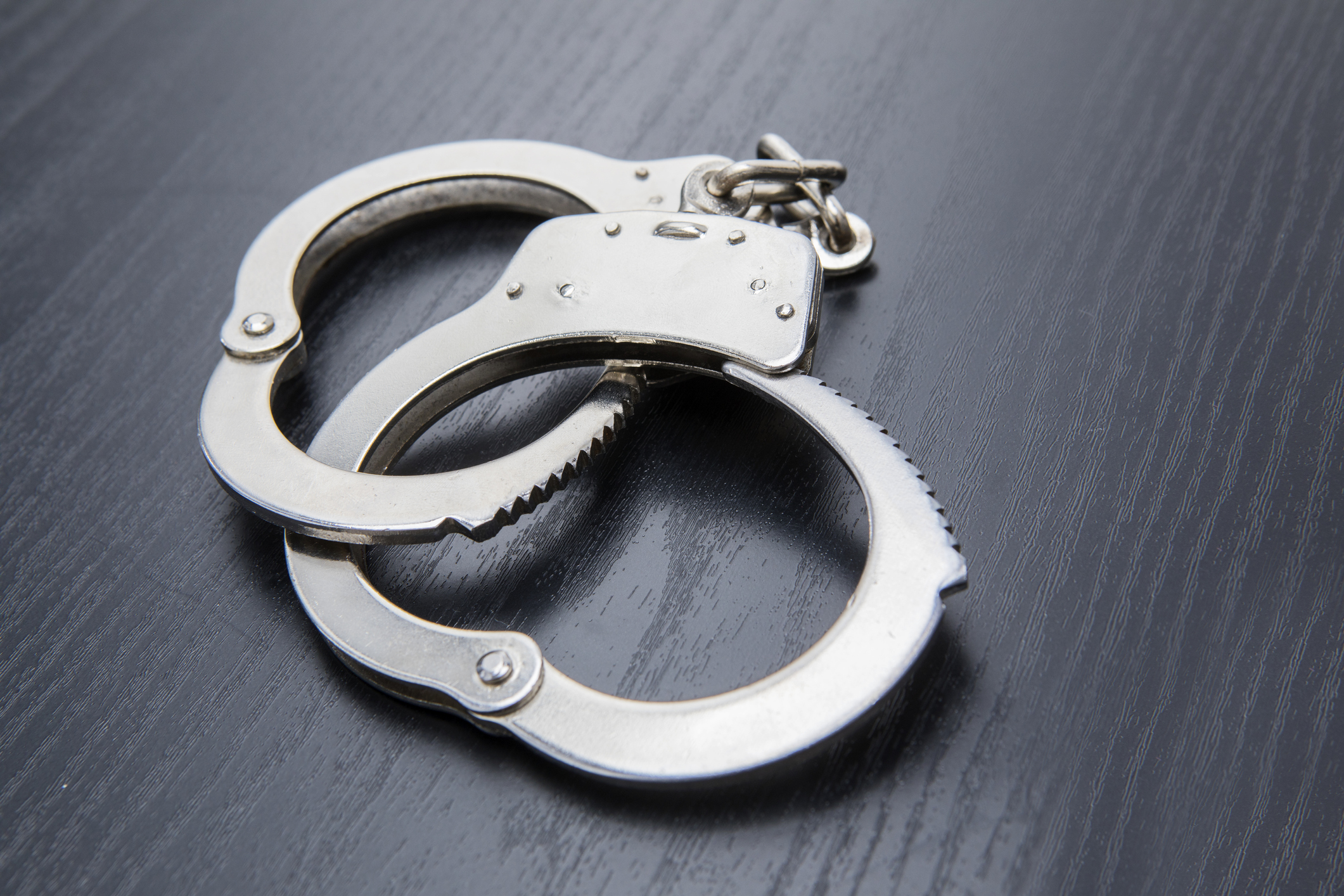 On Wednesday, the two were arrested while trying to cross the border from Mozambique into South Africa.

Two people will appear in a Mpumalanga court on Thursday for the illegal possession of gold valued at around R1 million.

The pair, aged 25 and 38, was stopped at the Lebombo port of entry in November while driving a truck from Mozambique to South Africa.

They were stopped, searched and found to be in possession of “a small plastic bag with a yellow stone”, Hawks spokesperson Captain Dineo Lucy Sekgotodi said.

“The case docket was registered at Komatipoort and referred to the Hawks’ Serious Organised Crime Investigation (unit in) Mpumalanga for investigation. The pair [was] never arrested and the stone was sent to a laboratory to determine the type.

ALSO READ: Gold bars worth R61m seized at OR Tambo

“The forensic report was received and it confirmed that the stone was gold with an estimated value of R1 million. The two persons were red flagged after the warrants of arrest were issued,” Sekgotodi said.

On Wednesday, the two were arrested while trying to cross the border from Mozambique into South Africa.

They were expected to appear in the Komatipoort Periodical Court on Thursday.