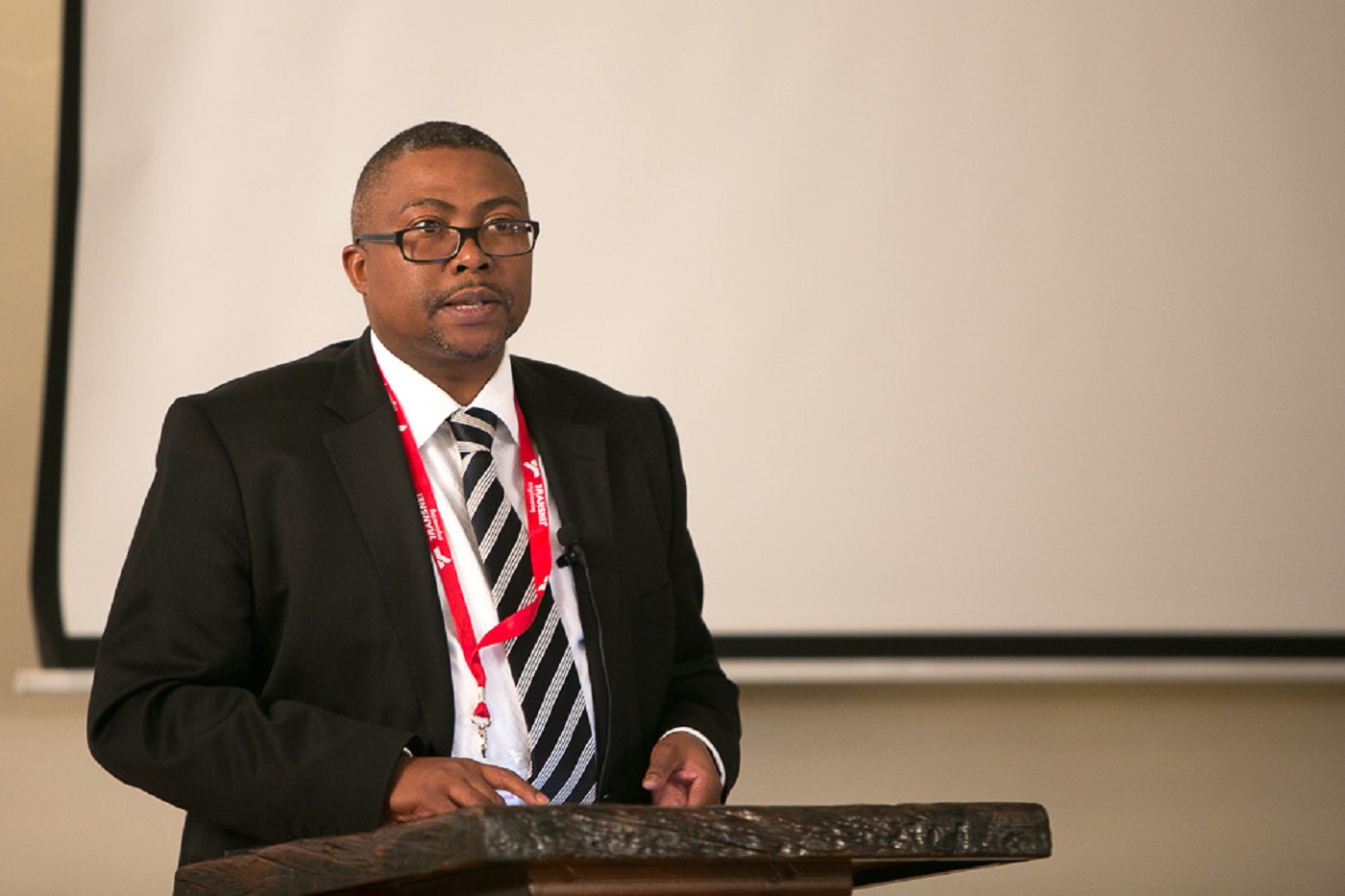 
Former Transnet CEO Siyabonga Gama is delivering his testimony in the witness stand on Thursday morning, 11 March, at the Commission of Inquiry into Allegations of State Capture.

Gama has been implicated in the inquiry when commission chairperson Deputy Chief Justice Raymond Zondo heard how taxpayers paid out R13 million for Gama’s settlement agreement.

During the testimony of former Transnet board chair Mafika Mkhwanazi, who led the negotiations on Gama’s settlement agreement, it was heard that Gama was found guilty of three serious acts of misconduct.

Zondo heard that Gama’s full salary and benefits were restored because Mkhwanazi was convinced there was slight doubt that Transnet could lose the litigation if his dismissal was found to have been wanting or unfair.

The commission’s chair also heard the Transnet board let Gama off the hook for a high court cost order amounting to almost R426,000.

Watch the live broadcast courtesy of the SABC: