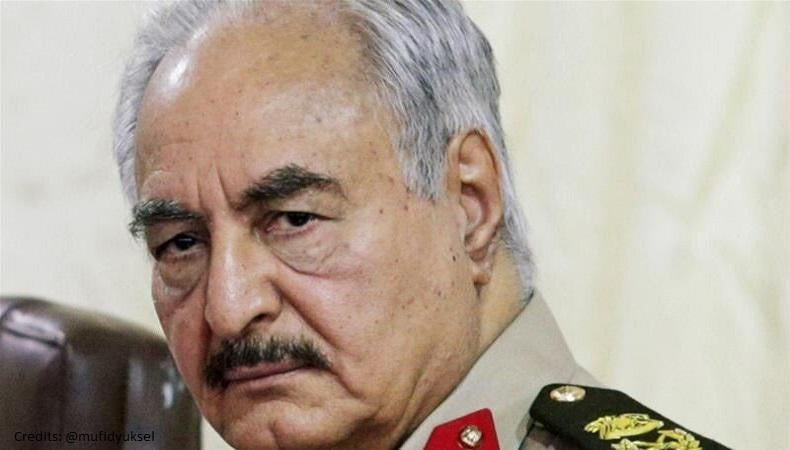 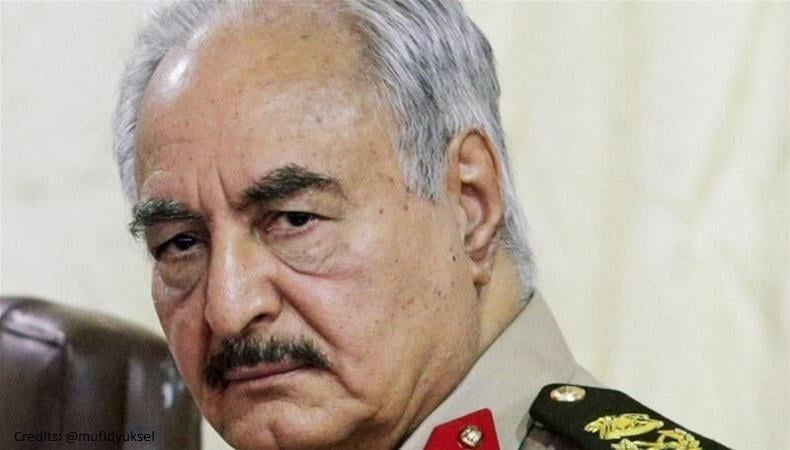 Field Marshal Khalifa Haftar, the commander-in-chief of the Benghazi- based Libyan Arab Armed Forces (LAAF), which controls two-thirds of the country, temporarily resigned from his post from September 23 to December 24, 2021. The LAAF, formerly self-proclaimed Libyan National Army (LNA), liberated the whole of Cyrenaica and the historical region of Fezzan from terrorism. These days they are fighting ferocious military operations against Chadian and Sudanese rebel groups after expelling the mercenaries who had fought alongside them in the offensive on Tripoli against the militias between 2019 and 2020.

Haftar’s move comes because of the elections scheduled for December 24 in Libya. Early this month, the President of Parliament Agila Salah presented a draft electoral law to the United Nations, which does not indicate any prohibition for military leaders from running for elections. The only request is that candidates are suspended from any public office three months before the day of the vote. And evidently for this reason that Haftar has announced the suspension of him right now.

A communiqué from the military command of Haftar also indicates the name of the substitute: the Commander General of the Libyan Armed Forces, Marshal of Staff Khalifa Aboul Qassem Haftar, assigns the functions of the post of Commander General to the Army General Abdel Razaq al-Nadouri for three months, starting on September 23, 2021, and ending on December 24, the Libyan army press office wrote on its Facebook page. The announcement includes some photographs of the General Commander meeting with the chiefs of staff of the armed forces (land, navy, air defense, and border guards), giving even greater solemnity to Haftar’s gesture.

Rumors also circulated last night about the suspension of Parliament President Agila Salah from his post, suggesting that he too was interested in running. But in the night, his spokesman denied: Salah is on vacation in Egypt as planned but remains in his place. He has chosen not to run for the post of president of Libya, for which Haftar should therefore run.

The Feld Marshall is one of the favourite candidates for the presidency. In addition to the vast support in Cyrenaica and the southern region, Haftar can count on many supporters in Tripolitania. In recent weeks, the LAAF has also begun to collaborate with some armed groups in Misrata, such as the 166-brigade led by Mohamed Al-Hassan. It is also not excluded that the general runs to the presidency of Libya with a representative of the western region, among the most likely the former interior minister Fathi Pashagha or the former vice president Ahmed Maeteeq.