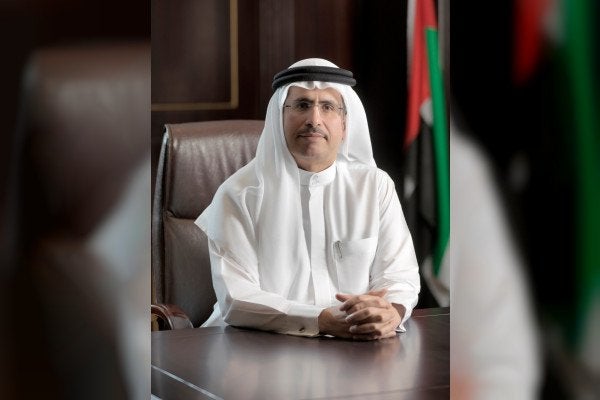 
The Dubai Electricity and Water Authority (DEWAMD )’s and CEO, Saeed Mohammed Al Tayer, paid a visit to the Dubai Mountain Peak and Hatta Sustainable Waterfalls development sites. DEWA’s projects in Hatta are carried out in accordance with His Highness’s orders. Sheikh Mohammed bin Rashid Al Maktoum, Vice President and Prime Minister of the United Arab Emirates and Ruler of Dubai, stated that the project will create about 200 jobs in the technical, administrative, and operational fields, as well as over 300 jobs in the visitor center, outdoor activities, and tourism facilities.

The holiday homes will bring in approximately AED100 million in annual revenue for the region’s residents. Sheikh Mohammed bin Rashid has given his approval to six new projects in Hatta, ushering in a new era of profitable development in a variety of fields. This builds on the great success of the Hatta development plan, which was launched in 2016, and has made Hatta a leading tourist destination.