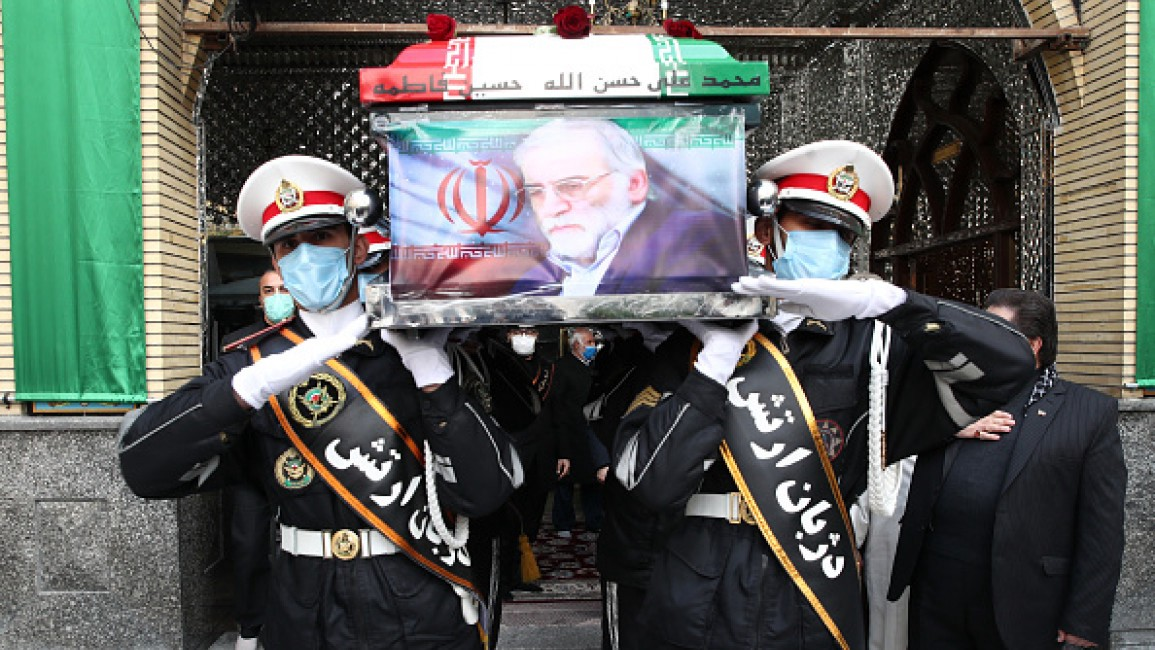 
The Iranian foreign ministry denied a report that an Israeli AI robot killed one of the country’s top scientists. Iran has denied a report that Israel assassinated a top Iranian nuclear scientist on November 2020 using a remote gun. Iranian foreign ministry spokesperson Saeed Khatibzadeh dismissed the New York Times (NYT) story about how Israel used a robot to take out one of Israel’s most heavily guarded officials, Mohsen Fakhrizadeh. Khatibzadeh added that Iranian security and intelligence bodies have already detailed reports of the incident, which include “all those who had participated” in the operation. The leading Iranian scientist, Fakhrizadeh, who was assassinated on 27 November last year in Tehran, was killed by a remotely controlled robot machine gun by Israeli Mossad operatives from hundreds of miles away, according to the NYT report published on Saturday. 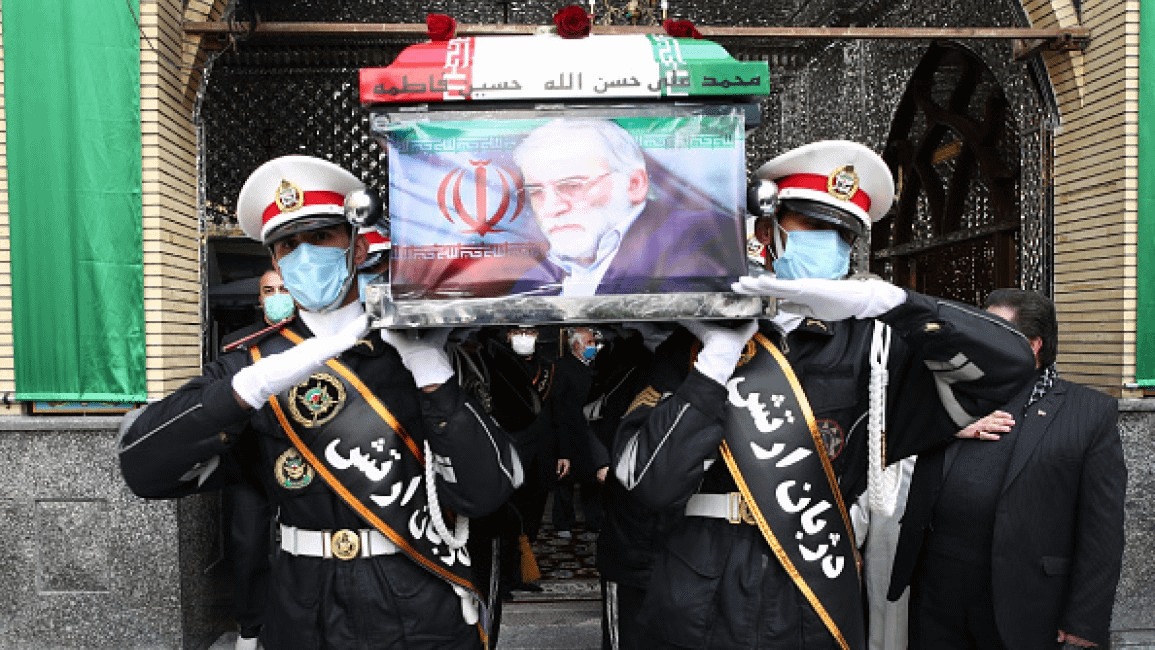