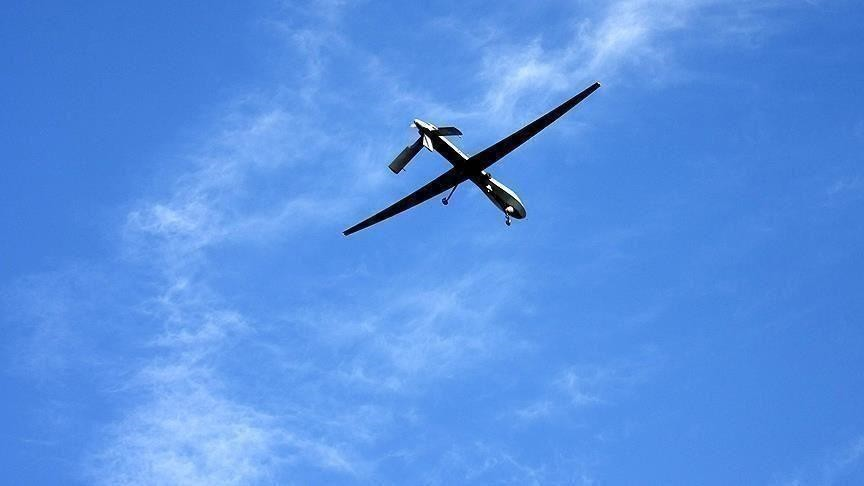 
The Saudi-led Arab coalition in Yemen on Tuesday said it had intercepted an explosive-laden drone fired by Houthi rebels towards Saudi territories. A coalition statement cited by the Saudi state-run news agency SPA said air defenses intercepted and destroyed a booby-trapped drone fired by the Houthis towards Khamis Mushait, southwest of Saudi Arabia. The Saudi-led coalition said it has taken “operating procedures to protect civilians and civilian areas from such attacks in accordance with international humanitarian law”. Khamis Mushait is an agricultural and industrial city, and hosts an airbase. In recent years, it was a target of drone attacks by Houthi rebels. The rebel group has yet to comment on the coalition’s statement. The Houthi group, backed by Iran, regularly announces rocket and drone attacks on Saudi territories, saying they are a reaction to the Saudi-led coalition’s assault on Yemen. Yemen has been beset by violence and chaos since 2014, when Houthis overran much of the country, including the capital, Sanaa. The crisis escalated in 2015 when a Saudi-led coalition launched a devastating air campaign aimed at rolling back Houthi territorial gains. According to the UN Office for the Coordination of Humanitarian Affairs, the conflict has claimed more than 233,000 lives.