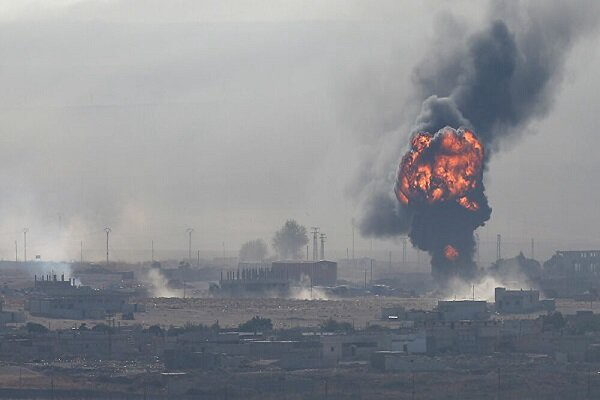 
News sources reported a horrific explosion in the Syrian border town of Al-Bukamal and the possibility of a US drone strike in the area. A terrible explosion was heard from the western part of the city, the German news agency quoted local sources as saying. According to the report, Syrian officials declined to comment to the German news agency on the blast. Rai al-Youm in this regard reported that Iinformed sources stressed that since yesterday evening, American drones have been flying over the area. The Al-Bukamal area is often bombed by American and Israeli planes, and there are numerous reports of unidentified drones occasionally flying over it. No further details have been released. 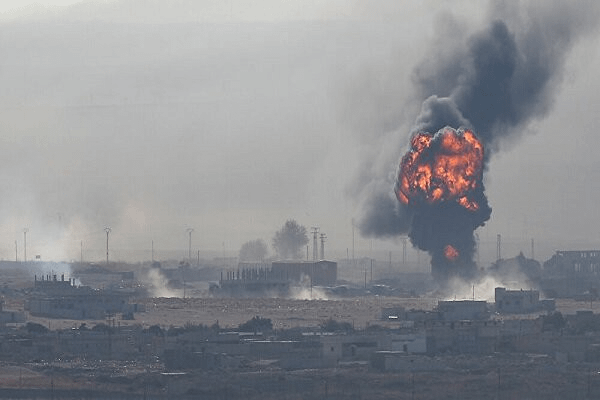