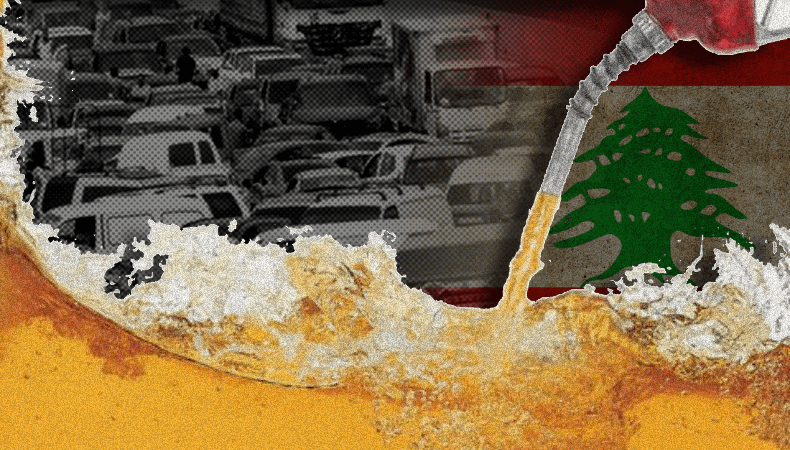 It is evidently seen that Lebanese drivers have to stand in line for hours to get their car fueled up to get gasoline. It is majorly due to shortage in fuel which has added crises in Lebanese. The country is already undergoing massive transformations and the new war on fuel prices is leaving their economy to worry even more.

Gas station workers have become the prime targets of almost daily attacks, and some stations are intentionally closing their ports throughout the day and just keeping them open in early morning hours.

Amidst all the chaos and confusion, black market has merged evidently where gas and diesel are sold at high prices, and some workers have accepted bribes from drivers seeking extra fuel.

Security forces have been deployed at many stations due to incidents that have resulted in death and vandalism. Rather in an unfortunate incident, one person was killed in a shooting triggered by the fuel shortage in the town of Benin.

In Tyre, which is a southern town in Lebanon, the gas pumps were damaged and workers were forcefully removed so that the drivers could pump the gases and fill up their car.

Lebanon’s Maronite Patriarch Beshara al-Rahi mentioned that the state cannot be built on practices or positions that contradict its entity and institutions, Adding that the recent entry of fuel tankers and the obstruction of the investigation into the Beirut Port explosion were among such practices.

The new government would work as a united national team to stop the collapse and confront the continuous attack attempts against the state and its democratic system.