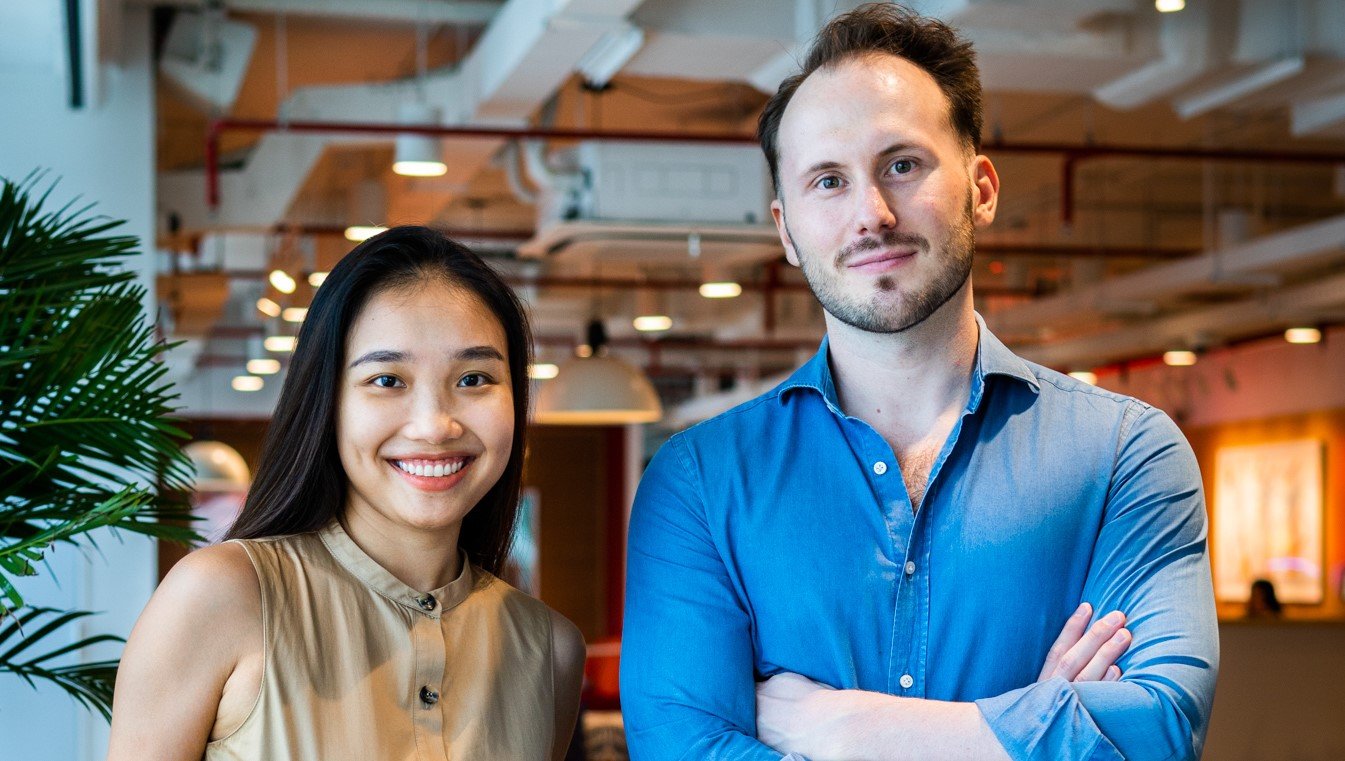 Other investors that participated in the round are HustleFund and iSeed, alongside prominent local angels, including Thai Van Linh (a well-known local investor on the TV show ‘Shark Tank Vietnam’).

The Ho Chi Minh-based startup will use the new funding to expand its content library with products and services such as audiobooks, book summaries, guided meditations and to venture into new types of audio and written content.

Founded in 2020 by Oscar Jesionek and Xuan Nguyen, Fonos gained prominence in the local audiobook space with standardised in-house audio recordings made by professional narrators.

The firm produces short 10-15-minute book summaries, guided meditation, stories, news, and offline reading options. Its audiobooks are multi-genre, ranging from fiction, classics, economics to startups. Of these, non-fiction books are the most popular.

“We want to have something great for listeners for all types of situations,” Jesionek explaining his “super app” vision. “We’re listening closely to what our users are telling us and plan to grow our content library accordingly.”

Jelinek told e27 that the current transition to paid audio content is a boon for the media industry in Vietnam because companies like Fonos could reinvest into their products.

“There is a real demand for high-quality content that can be consumed on the go by Vietnamese millennials,” CEO Oscar Jesionek said. “For a long time, people thought that Vietnamese would not pay for digital content. With us as an example, you can see that this is not true.”

Fonos claims it exclusively features hundreds of best-sellers by both international and local authors. It has also formed partnerships with many leading local book publishers such as Tre Publishing House, Alphabooks, Thai Ha Books, Nha Nam, and Dong A.

Despite the stringent lockdowns and social-distancing measures, Fonos claims it witnessed a 5x growth in monthly revenue since the beginning of the year. Its monthly active userbase also spiked to over 80,000 in August alone.

The audio content market in Southeast Asia has become crowded in recent years. Not only prominent players such as Spotify and Apple Podcasts, but even startups such as Clubhouse or Simplecast give local businesses a run for their money.

“They also have some disadvantages. For example, their lack of local content,” stated Fonos CEO. “If you go on Apple and Spotify, the only type of local content they have is podcasts, and these are not exclusive. So we’re not competing on the same type of content.”

With a population of more than 90 million, coupled with the smartphone penetration rate being in the top 10 globally, Vietnam is one of the fastest-growing markets for digital mobile-first content.

Therefore, beyond Vietnam, Fonos is paying close attention to other markets in Southeast Asia.

“We are keeping a close eye on it, but in the short-term, we’re not actively working on going international right now,” shared Jesionek. “We see a ton of potential here in Vietnam that still gives us so much room to grow.”