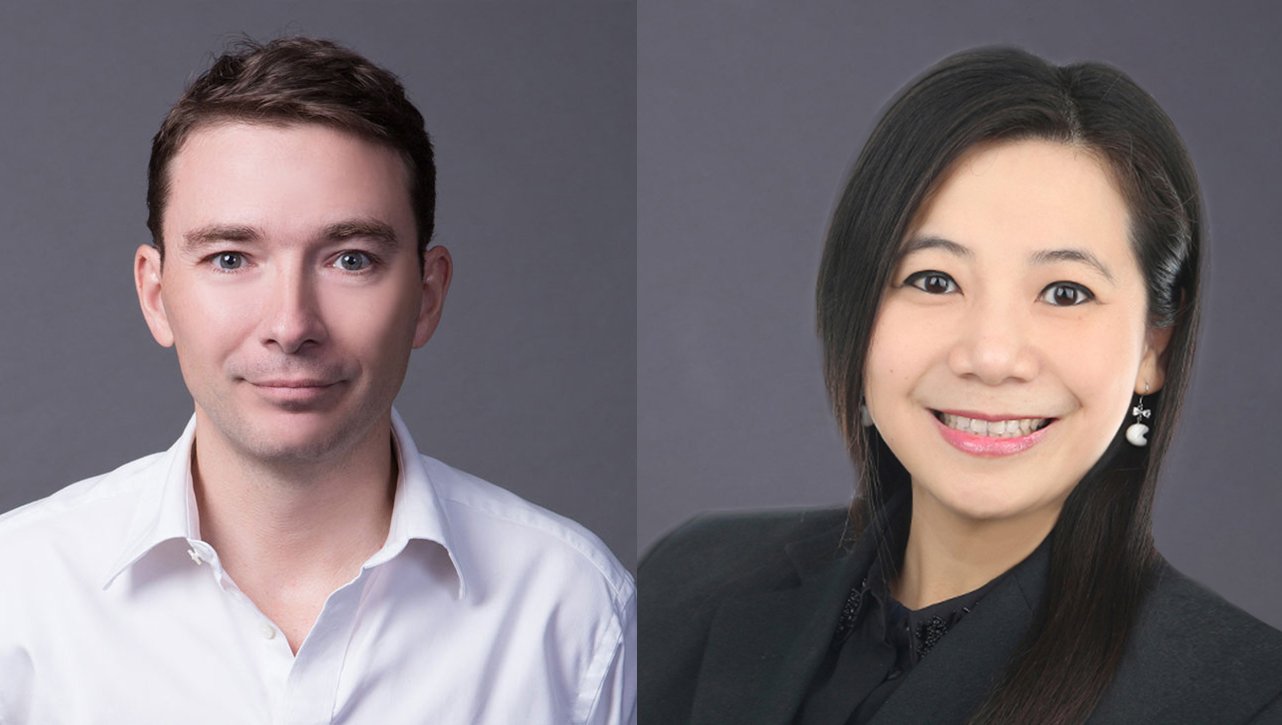 According to a press statement, the deal makes BPEA the largest external shareholder in Virtuos, alongside the Company’s 2018 investor 3D Capital Partners.

Virtuos will continue to operate under CEO Gilles Langourieux. Together with the rest of the management team, he still owns over 70 per cent of the company’s shares.

The company will use the funds to accelerate growth and finance its buy-and-build strategy across global markets with strategic partnerships and acquisitions. The deal will also improve its digital platform and digitalise its studio network, improving productivity, innovation and games delivered.

“The acquisition and establishment of new studios will allow us to expand our global footprint and offerings, enabling us better to meet the needs of our network of partners and leading publishers worldwide,” said Virtuos CFO Jasmine Cheong.

Since its inception in 2004, Virtuos has developed predominantly with art production and game development services for AAA consoles (AAA are types of games produced and distributed by mid-sized or major publishers), PCs and mobile titles.

The company has been involved in some of the industry’s most successful game titles, including Assassin’s Creed, Call of Duty, Final Fantasy XII: The Zodiac Age, Horizon Zero Dawn, League of Legends, NBA 2K18, and Shadow of The Tomb Raider.

With over 2,300 employees, Virtuos has delivered integrated end-to-end game development solutions for game franchises in 13 locations across Asia, North America, and Europe.

The company boasts that it works with 18 of the world’s top 20 digital entertainment companies, such as Activision Blizzard, Bandai Namco, Take Two Interactive, and Ubisoft.

Virtuos has also contributed art services to the film industry’s blockbuster franchises such as Black Panther, Jurassic World, The Avengers, and Star Wars: The Force Awakens.

“As the gaming industry and the demand for its content continue to proliferate, Virtuos will also grow as one of the largest entertainment content creators worldwide,” said CEO Langourieux.

Fundraising in the video game industry continued at a record level in the second quarter of 2021 with US$18.2 billion of M&A, and another US$7.4 billion in investments, according to DDM Game Investment Review.

The total funds pumped into the gaming sector in the first two quarters of 2021 is already double the amount invested in all of 2020.

Forbes reported that the game industry has flourished during the pandemic in multiple sectors with a boom in virtual-reality gaming, the launch of new consoles from Microsoft and Sony, and the inception of cloud-based gaming services.

Also read: These Artificial Intelligence startups are proving to be industry game-changers