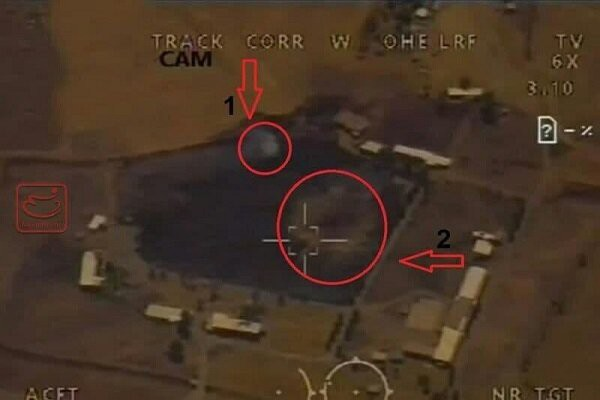 
The Islamic Revolutionary Guard Corps (IRGC) targeted terrorist positions in northern Erbil in the Iraq Kurdistan region with artillery and drones on Wednesday. The IRGC said in a statement on Thursday that the missile unit of the IRGC Aerospace, with the participation of the IRGC Ground Forces UAVs unit carried out a successful operation yesterday (Wednesday), and pounded the headquarters, a meeting of one of the evil and criminal groups and a training center belonging to the foreign-backed terrorists with 7 short-range missiles. The statement said that the operation came after a warning to the Kurdish authorities in northern Iraq and in response to the infiltration attempts by terrorist teams belonging to the foreign-sponsored terrorist groups stationed in northern Iraq, which endangered the security of the western provinces. The statement said according to concrete evidence and reports, dozens of the terrorist “chieftains” and their elements were killed or wounded in the attack. The operation against KRG-based terrorists came few days after the IRGC Ground Force Commander Brigadier General Khakpour called on Iraqi Kurdistan to expel terrorist groups otherwise they will be targeted. 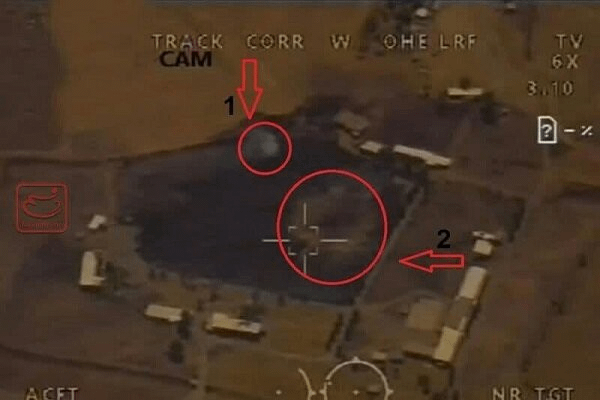