The Taliban are not as they promised, but as we all expected : MiddleEastNews 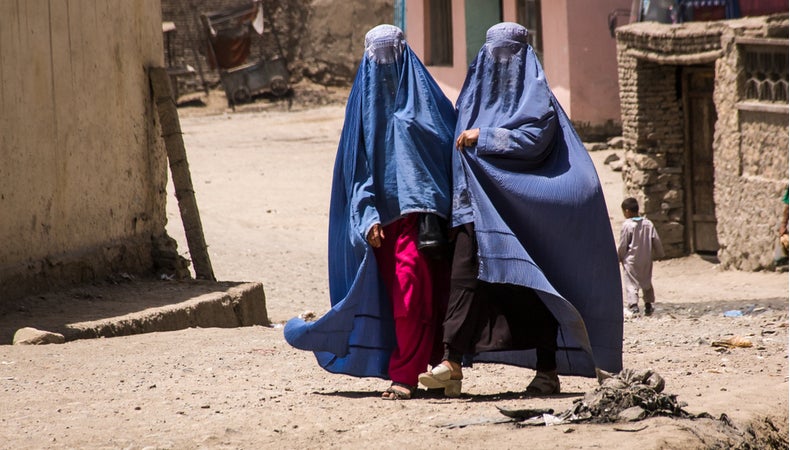 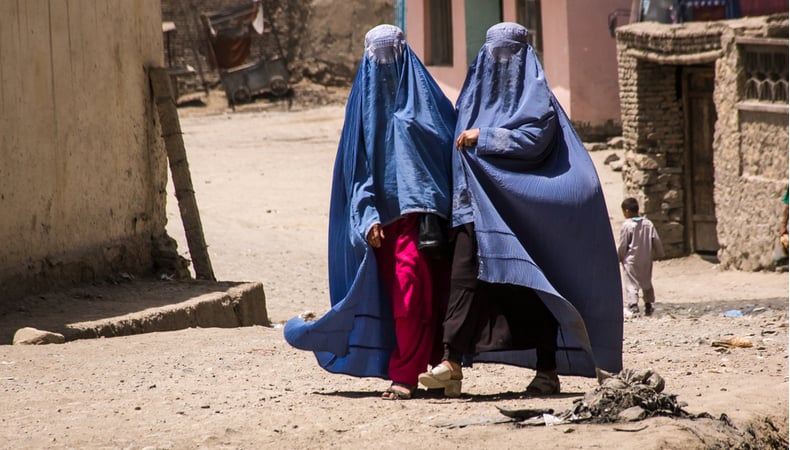 The acts of repression by the Taliban against women, executed in the public square at this time, continue. After the announcement of the provisional government, in the formation of which no promise of inclusion was respected, the new intervention concerns sport. The Taliban have decided that Afghan women will no longer play cricket or any other sport that “exposes their bodies” or shows them to the media. In an interview with the Australian broadcaster SBS news, the deputy head of the Taliban culture commission Ahmadullah Wasiq announced. “I don’t think women will be allowed to play cricket because women don’t need to play cricket,” he said. In the game, “they may face situations where their face or body is not covered. Islam does not allow women to be seen this way “.

Also, “this is the media age, and there will be photos and videos, and people will watch them. Islam and the Islamic Emirate do not allow women to play cricket or any other type of sport that exposes them “. The move by the Taliban jeopardizes the expected cricket match scheduled in Australia in November between the two men’s national teams because to play the International Cricket Council requires all 12 members also to have a women’s national team.

Meanwhile, today dozens of women in Kabul and the north-eastern Afghan province of Badakhshan protested against the new interim Taliban government, all-male. ‘No government can deny the presence of women’ and ‘Long live women in Afghanistan’ were the slogans chanted during the demonstrations, which – CNN reports – were dispersed “with whips and sticks” by the Taliban. According to witnesses cited by some foreign media, some journalists were also stopped and beaten during the protests.

Signs of satisfaction with the birth of the provisional government, whose members are terrorists and wanted by the FBI, have come from China. Foreign Ministry spokesman Wang Wenbin spoke of a necessary step to restore internal order and post-war reconstruction. However, Beijing also warned about the changed situation in Afghanistan that has complicated the context of international and regional counter-terrorism. Some international terrorists in Afghanistan are planning to infiltrate neighboring countries. On the EU front, High Representative Joseph Borrel asks for time: “We need to talk to those in power in Afghanistan, mainly to ensure evacuation efforts, but also to prevent a humanitarian crisis. But this does not in any way imply the Taliban international political recognition.”