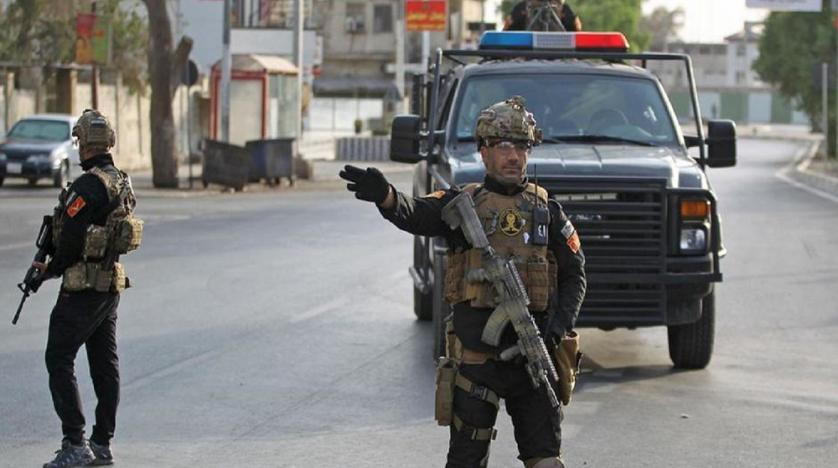 
Iraqi Counter-Terrorism Forces continue to chase ISIS members in the north of Iraq staring from Kirkuk, which witnessed on Saturday a massacre that killed dozens from the federal police. Major General Yahya Rasool, the spokesperson for the commander-in-chief of the Iraqi Armed Forces, said that Iraqi Counter-Terrorism Forces are achieving victories in eradicating ISIS in the country. A total of eight terrorists were arrested in various regions upon accurate intelligence information. Moreover, Rasool said anti-terror unit snipers took out some of the militants in three provinces including Kirkuk. The operation came after a deadly ISIS attack on a federal police outpost south of Kirkuk on Sunday, which left 13 members of security forces dead and wounded dozens. Also, Iraqi Defense Minister Juma Inad arrived in Kirkuk on Wednesday heading a high-level security delegation following the attack to be briefed on current security measures, state media reported. The delegation included Defense Minister, Army Chief of Staff, military adviser to the prime minister and deputy of joint operations, and others. Member of Iraq’s Parliamentary Security and Defense Committee Abdul-Khaleq al-Azzawi considered the developments in Rashad in Kirkuk as a blatant security violation. He further confirmed that investigative committees have been formed to look into this. Azzawi assured that it is unlikely that a similar massacre could occur in Diyala because the nature of security challenges is different there. Moreover, the governate underwent eight redeployment operations in the tensed areas. Meanwhile, United Nations Secretary-General António Guterres announced the appointment of Christian Ritscher of Germany as the Special Adviser and Head of the United Nations Investigative Team to Promote Accountability for Crimes Committed by ISIS in Iraq. The team was established pursuant to Security Council resolution 2379 (2017), to support domestic efforts to hold ISIS accountable by collecting, preserving, and storing evidence in Iraq of acts that may amount to war crimes, crimes against humanity, and genocide committed by ISIS in Iraq. 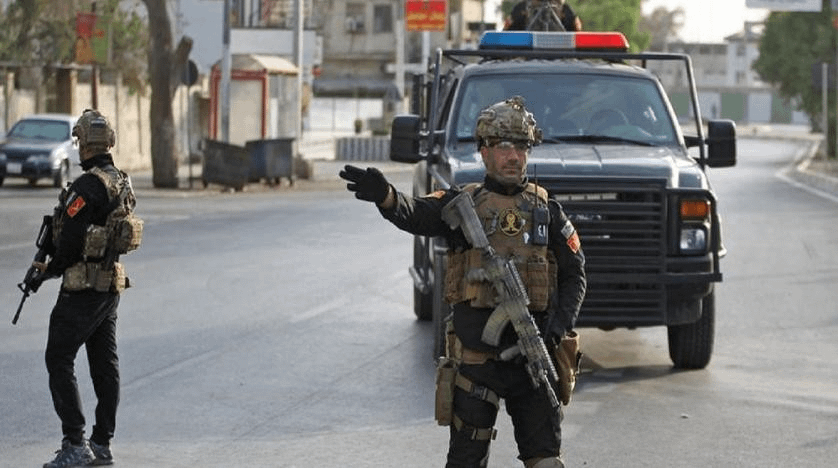