In Yemen at least 23 Houthi militia were killed in clashes : MiddleEastNews 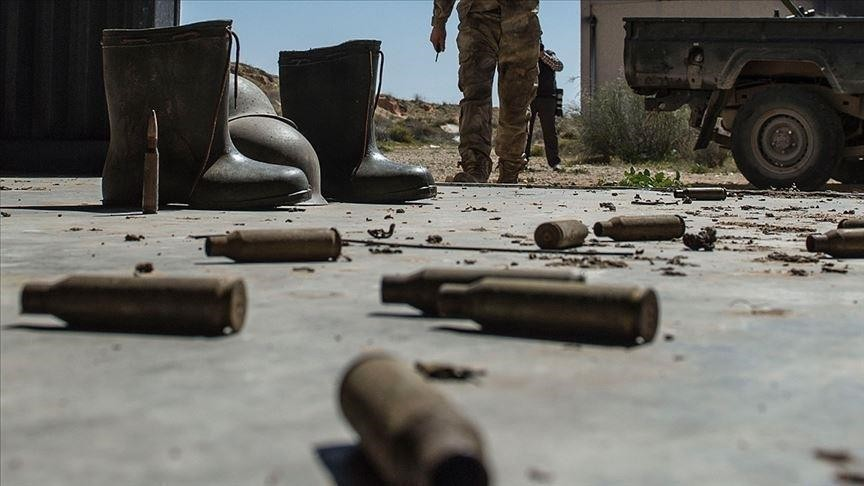 
I want to share this intriguing news I’ve read today. Army units had been fighting the Houthis west of the city of Marib since Sunday evening, according to the army-affiliated website September Net. Six vehicles of the Houthis were rendered unusable as a result of artillery fire, added the report. No statement was made by the Houthis. Yemen has been beset by violence and chaos since 2014, when Iranian-aligned Houthi rebels overran much of the country, including the capital Sanaa. The crisis escalated in 2015 when a Saudi-led coalition launched a devastating air campaign aimed at rolling back Houthi territorial gains. According to the UN Office for the Coordination of Humanitarian Affairs, the conflict has claimed more than 233,000 lives. 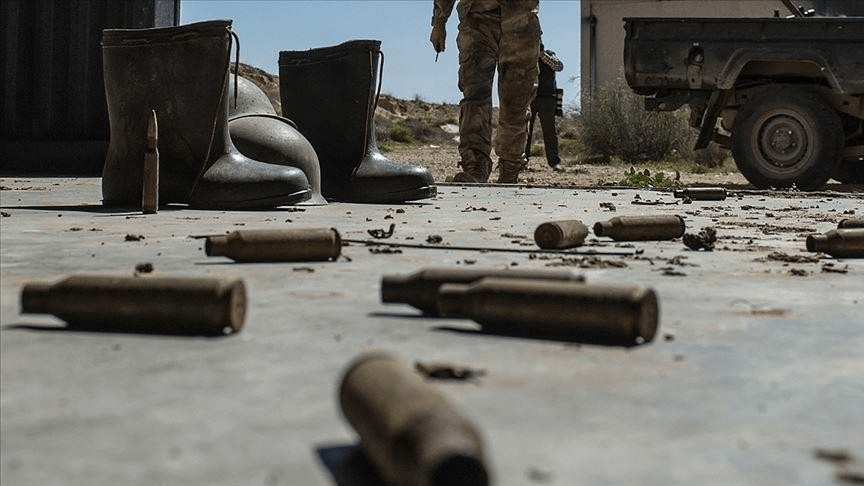