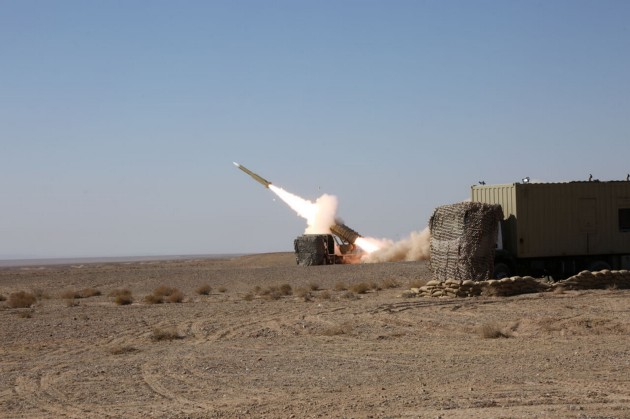 
Saw this news online and it’s all about the Iran’s Army Air Defense Force Operation Deputy Brigadier General Amir Mohammad Khoshghalb said that the missile system has been fully developed in Iran, leveraging latest technologies for fight against electronic war, and simultaneously engaging with multiple targets. Mersad 16 joined the integrated anti-aircraft system for the first time, Khoshghalb said, adding that it was used by Hazrat Valiasr Command and Control Center to discover, identify, and engage with and destroy targets. He named high mobility and agility among the characteristics of the new air defense system, noting that it can confront high speed targets flying in low altitude, like cruise missile. The system can identify any belligerent target at any altitude in real time and submit the related data to the command center so that the center can signal engagement, according to the Army general. He also said that the optimized variant of the system would be unveiled in near future. 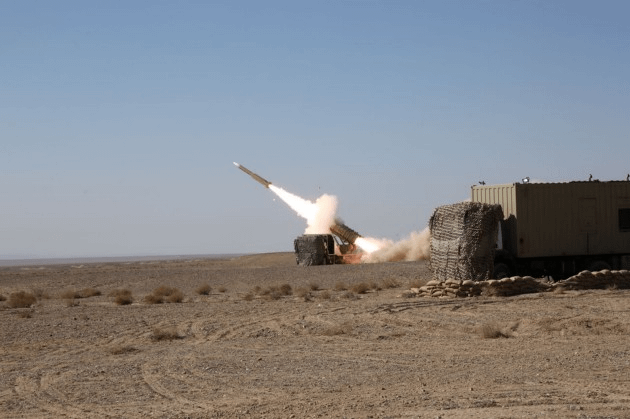