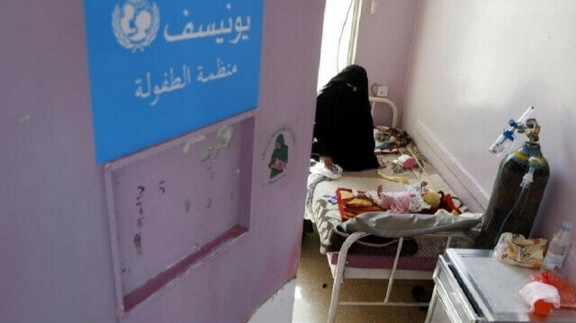 
I want to share this intriguing news I’ve read today. It’s all about Yemen has seen a surge in the number of coronavirus infections across government-held areas this month, amid a collapsed health system in the war-torn country. Yemeni health authorities reported 80 deaths and 643 virus cases since the beginning of August. The provinces of Aden, Taiz, Hadhramaut and Marib recorded the highest number of infections. The surge in COVID-19 infections has prompted the Health Ministry of the internationally recognized government to announce that Yemen has entered a third wave of the pandemic. Yemeni authorities have called on all health facilities in areas under government control to be put on high alert to handle the rising number of COVID-19 patients. Yemen has been beset by violence and chaos since 2014, when Iran-aligned Houthi rebels overran much of the country, including the capital, Sanaa. The crisis escalated in 2015 when a Saudi-led coalition launched a devastating air campaign aimed at rolling back Houthi territorial gains. According to the UN Office for the Coordination of Humanitarian Affairs, the conflict has claimed more than 233,000 lives. 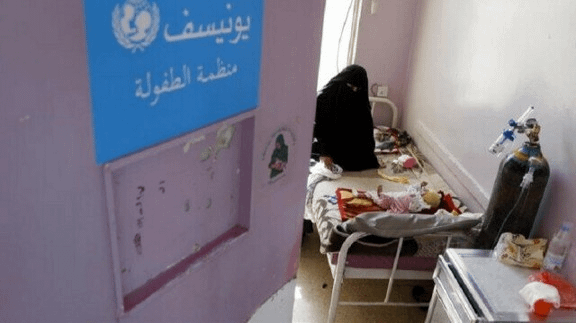