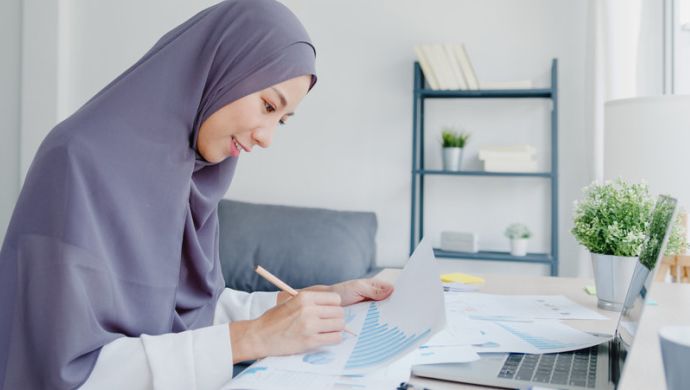 Ethis Global, the company that operates sharia-based crowdfunding platforms in Indonesia and Malaysia and social finance platform GlobalSadaqah, today announced the closure of its MYR6.8 million (US$1.7 million) Pre-Series A funding round from angel investors in the Islamic finance and fund management communities.

In a press statement, Ethis Global said that the funds will be used to scale up operations in existing markets, acquire licenses and set up operations in new jurisdictions, and develop new technology.

For example, it plans to expand its offerings in Indonesia and Malaysia to include agriculture and Waqf issuers and projects in 2022.

Ethis Global also announced that these efforts will be part of its planned milestones leading up to their Series A funding round. It targets to raise US$10 million from institutional and strategic corporate investors.

Ethis Group Founder Uman Munshi named the partnership as “key to the company’s growth and success.”

Also Read: How Islamic finance can work with fintech to promote financial inclusion in Malaysia

“Ethis is on track to prove the commercial viability of our high-impact fintech model based on Islamic finance principles,” he said.

Headquartered in Malaysia, Ethis Global started out in 2014 as a private investment club in Singapore.

It is operating regulated platforms in Malaysia and Indonesia and has also secured regulatory approvals in Dubai and Qatar.

This Pre-Series A funding round followed the recent appointment of Amran Bin Mohd as the Chairman of the newly established Ethis Investment Management.