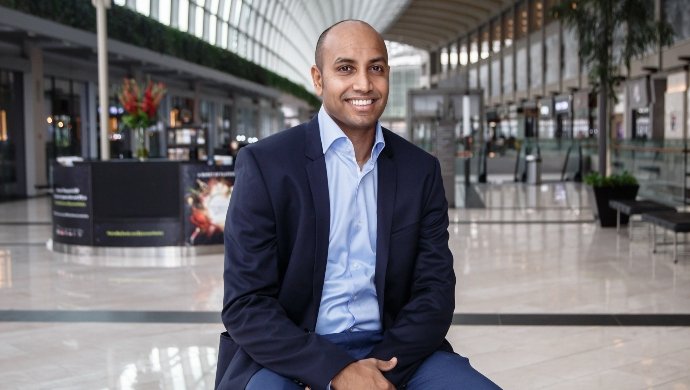 This deal brings Nium’s total money raised to date to nearly US$300 million, bringing its valuation to over US$1 billion.

With the new funding, Nium aims to improve its payments network infrastructure, drive innovative product development, attract top industry talent, and acquire strategic technologies and companies. It also plans to accelerate its growth in the US and Latin America.

Earlier this month, DealStreetAsia reported that Nium secured US$78 million in a new round of funding. Days before this report emerged, Nium had announced the acquisition of Wirecard Forex India, a foreign currency exchange, pre-paid card, and remittance services provider, last week.

Wirecard Forex India was a unit of German fintech giant Wirecard Sales International Holding, which hit the headlines last year when it filed for insolvency in June 2020 due to one of the biggest accounting scandals in modern European history.

Founded in 2014, Nium (earlier known as InstaReM) is a global payments platform that enables businesses to send, spend, and receive money from around the world, in addition to empowering them to develop their own products that simplify cross-border payments.

The platform connects businesses to the world’s payment infrastructure through one API. Its modular platform for Pay In, Pay Out and Card-Issuance allows banks, payment providers, travel companies, and other businesses to collect and disburse funds in local currencies to over 100 countries, plus issue physical and virtual cards globally.

The firm claims it issues approximately 30 million physical and virtual cards today and is licensed in 11 jurisdictions, including direct card issuing capabilities in 24 countries and in 40 currencies.

According to the press statement, its revenues have grown by more than 280 per cent YoY across EMEA (Europe, the Middle East, and Africa) and APAC.

“We started Nium with the humble goal of taking out regional complexity in cross-border payments,” said Prajit Nanu, co-founder of Nium.

“Today, our sights are set higher. We believe we can be a global catalyst to increase global commerce, removing some of the payments friction which has traditionally held businesses back. We simplify the B2B payments experience by enabling critical financial services to be easily embedded – helping today’s local market players become tomorrow’s global giants,” he added.

Nium has in the past raised US$41 million Series C funding led by Vertexg Growth in March 2019 and US$18 million in Series B led by GSR Ventures in July 2017. Its other investors are MDI Ventures (Indonesia) and SBI-FMO Fund.