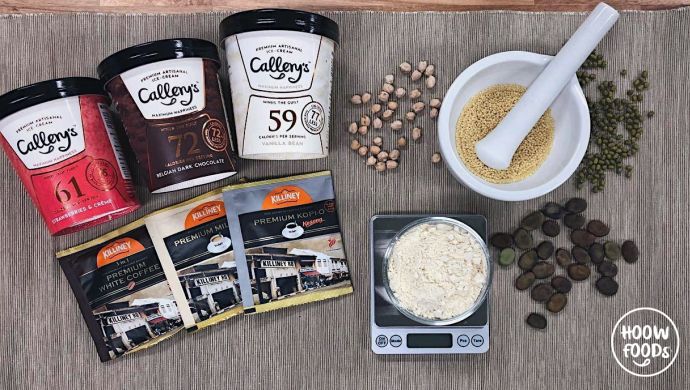 Singapore-based Hoow Foods, a deep tech startup that aims to reformulate foods to produce a healthier and more sustainable version, today announced a S$3 million (US$2.2 million) Pre-Series A funding round led by Farquhar VC.

Existing investors such as TRIVE Ventures and other private investors also participated in this funding round.

Hoow Foods aims to use the funding to support the next stage of its product commercialisation in local and regional markets.

In a press statement, CEO and Co-Founder Ow Yau Png said that the funding round enables the company to “spin-off commercially viable products into individual subsidiaries and joint ventures.”

“The ongoing pandemic has taught us many lessons and changing the way we eat to be healthier and sustainable is key,” Ow stressed.

The startup will also leverage TRIVE Ventures’s commercial network to achieve enterprise sales for its ingredients and food products, according to Christopher Quek, Managing Partner of TRIVE Ventures.

The company is using the platform to formulate sustainable, scalable and healthier food products and ingredients that aim to better consumers’ dietary patterns.

It has produced more than 20 novel prototypes, which include patent-pending functional ingredients and off-the-shelf products that range from fat and sodium replacing ingredients, healthy premixes and unique plant-based foods.

Hoow Foods works together with various industry players including the Killiney Kopitiam Group. The startup said that in just over a year, the venture has launched and commercialised more than 10 consumer packaged goods under the Killiney brand which are now sold and distributed in Singapore and other major international markets.

In 2019, Hoow Foods announced a US$1.2 million seed funding round from Killiney Group.

It is also working with MNCs and SMEs in the food and FMCG industry to improve their product R&D capabilities.