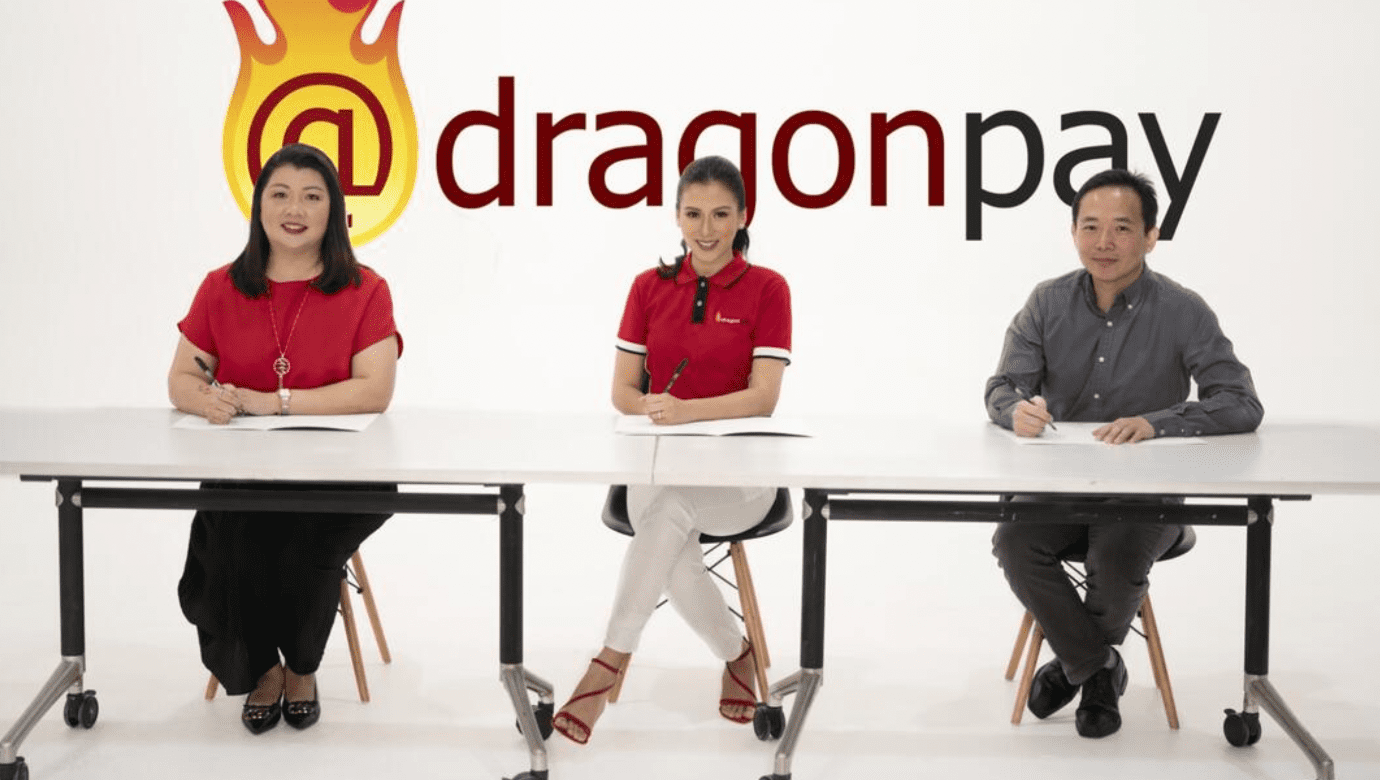 DragonPay, a payments processing company in the Philippines, has received an undisclosed amount in strategic investment from Indonesian payment infrastructure startup Xendit, Tech In Asia has reported, citing its founder Robertson Chiang.

According to the publication, the deal was mentioned in a passing statement by Chiang during the fintech event, Digital Pilipinas, on Thursday.

It is not immediately clear how DragonPay plans to use the newly raised funds. We have contacted the firm for details. This article will be updated as and when we hear from them.

This deal comes fresh off Xendit’s collaboration with DragonPay and other e-commerce firms to launch an instalment payment scheme.

Founded in 2010, DragonPay enables local customers to complete transactions using their selected online, over-the-counter, or non-bank methods. As of today, Dragonpay claims to have carried out close to 100 million transactions and attracted over 14 million unique users.

Originally launched in 2014 as a P2P lending platform, Y Combinator-backed Xendit evolved into a payments infrastructure company that enables businesses to accept digital payments without the need to implement integrations with individual providers. It has since expanded its services to include services such as fraud detection, lending, and tax management.

Xendit claims it processes more than 65 million transactions, amounting to US$6.5 billion in payment value annually. The company counts companies such as Grab and Traveloka among its clients.

In March this year, Jakarta-based Xendit raised US$64.6 million in a Series B round led by Accel Partners, bringing the total amount raised by the firm to US$88 million.

Xendit is considering expanding digital payment infrastructure in Southeast Asia countries such as Thailand, Vietnam, Malaysia and Singapore, according to Wijaya. Traveloka, Transferwise, Wish, and Grab are some of its high-profile clients.