Andalin in talks for US$3M as it looks to grab a slice of SEA’s US$2.8T international trade market 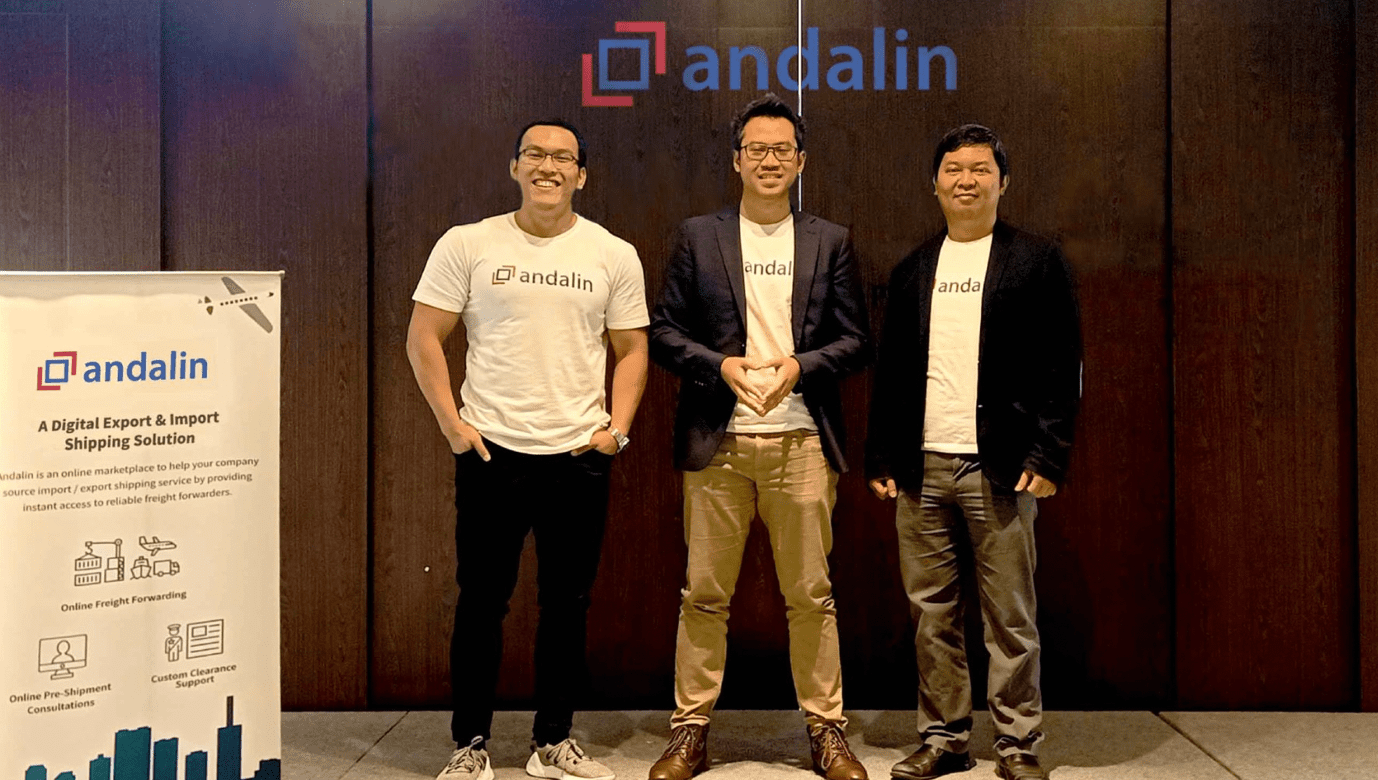 Andalin, an Indonesian startup providing cross-border shipping solutions, is in talks to raise US$3 million in a new round of funding from both financial and strategic investors, including existing ones, CEO Rifki Pratomo told e27.

The company plans to use the money to be raised to expand its core freight business. “The money will be used to grow our trading business, scale our trade financing offerings, and introduce our SaaS-based freight management system,” he said.

Pratomo expects to close the round before year-end.

In March this year, Andalin secured an undisclosed sum in a Series A funding round, led by Sembrani Nusantara Fund (SNF), a fund operated by Indonesian corporate VC firm BRI Ventures. A few months prior to this, it bagged an undisclosed “seven-digit investment” in pre-Series A round from Beenext (lead), ATM Capital, and Access Ventures, in October 2020.

Started in 2016, Andalin provides digital cross-border shipping solutions in Indonesia to help local micro, small, and medium enterprises (MSMEs) simplify their import-export processes — from freight arrangements to customs clearance and everything in between.

Despite the economic impacts of COVID-19, Andalin claims it saw demand for its services spike in 2020, with shipment volume increasing by roughly 5x and average revenue per client rising by 450 per cent year on year. From 2019 to June 2021, Andalin says it has facilitated the export and import of goods in Southeast Asia with a total value of US$50 million.

So far, the logistics startup claims to have served more than 300 clients from various types of industries, from SMEs to large corporations, such as Rentokil Initial, Hitachi, to Electrolux.

Recently, Andalin launched the ‘Andalin Go’ to improve export and import efficiency, where clients can set delivery schedules, get instant price quotes, and consult directly with the company’s expert team through a single app.

According to ASEAN Stats data, the value of international trade in the Southeast Asia region, both between member countries and from/to other areas, was valued at US$2.8 trillion in 2019 and is predicted to continue to rise in the next few years. The sector has proven its role as one of the backbones of the Southeast Asian economy. But it is still considered underdeveloped and overlooked, with the total value of collective investments in several local startups amounting to less than US$40 million.

“We believe that international trade is one of the key pillars that support economic growth in Southeast Asia. For this reason, we strive to be a reliable partner for international trade players to sustain this increasingly high growth demand. Andalin, as a local player in the Southeast Asia region, is committed to providing comprehensive solutions through our digital technology platform,” explained Pratomo.

In recent years, the rapid development of technology companies in Southeast Asia has raised the interests of both local and global investors. Indonesia shows great proof of being able to generate the first wave of unicorn companies founded by local entrepreneurs. The potential for the second wave of technological disruption in Southeast Asia is still wide open in various sectors such as health, education, logistics, finance and so on.

The post Andalin in talks for US$3M as it looks to grab a slice of SEA’s US$2.8T international trade market appeared first on e27.