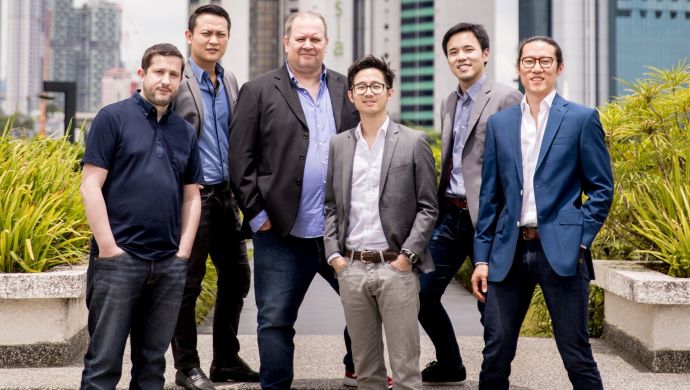 Malaysia-based full-stack fintech solutions provider Jirnexu has signed strategic partnerships with more than five consortia in their bids for a digital banking license.

The details of the partnerships remain undisclosed.

This news was first reported by Fintechnews Malaysia.

Jirnexu was launched in 2012 to help banks and insurance companies manage the different stages of the customer journey, from marketing to retention, by using a data-driven platform named XpressApply.

The company owns and operates financial comparison sites KreditPlus and RinggitPlus.com in Malaysia, and KreditGoGo in Indonesia.

According to the publication, Jirnexu has reportedly facilitated 1.28 million credit card transactions and is part of the region’s central bank, Bank Negara Malaysia’s (BNM) regulatory Sandbox.

“What Jirnexu brings to the table is the digital know-how to help traditional banking players digitise and optimise their operations. Meanwhile, our strong customer base puts us in a unique position in this emerging digital banking ecosystem, as we have insights into customer behaviours, demands, and also creditworthiness. With our capabilities combined, we are confident that we can elevate the digital banking space and create a holistic model with our partners to cater to the needs of the people, especially the B40 and M40 groups,” said Siew Yuen Tuck, co-founder of Jirnexu.

The race for digital banking licenses has intensified ever since BNM received 29 applications for only five licenses. The applicants include a combination of major platform companies, airlines, conglomerates, and state governments. Incumbent lenders, private-equity firms, and fintechs have also applied.

Winners from Singapore’s digital banking race, Grab-Singtel consortium, are also among the region’s contenders which have a good chance of gaining another license after its victory in the city-state.

The post Jirnexu partners with over 5 digital banking license contenders in Malaysia appeared first on e27.