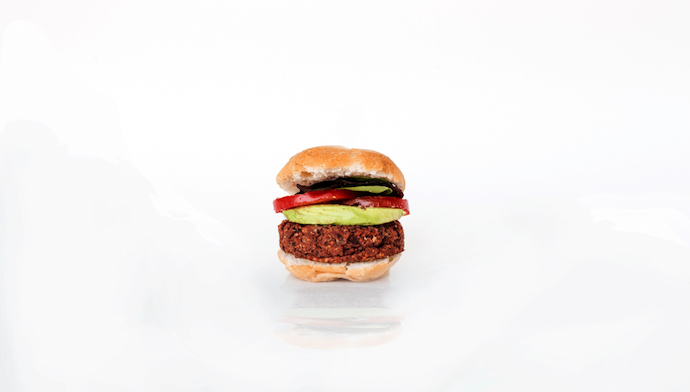 The top two of the UNDP’s 17 Sustainable Development Goals are to end poverty and hunger by 2030. These may seem like lofty goals, but the world has, in recent decades, made great strides toward achieving them. The COVID-19 pandemic, however, has stalled progress with disruptions to global food supply chains exacerbating hunger and nutritional insecurity.

The current agriculture and food system, which is struggling to keep up with the demand for food from a growing global population and changing diets, has been criticised as part of the problem. Investors pouring billions into alternative protein sources are betting that foodtech can be part of the solution by building a more resilient agri-food system.

Advances in foodtech have made it easier and cheaper to produce animal-free meat and many see cultured meat (also referred to as cultivated or cell-based meat) as an opportunity to diversify our food sources and enable food production closer to consumers. Cultured meat is grown from animal cells and uses fewer resources than traditional livestock farming.

The fast-growing field has attracted some of the world’s biggest companies and top investors. Companies such as Tyson Foods have partnered with cultured meat startup Future Meat, while Mosa Meats counts Google co-founder Sergey Brin among its investors.

New plant-based meats have also become popular with consumers, with startups whipping up new products using anything from soy and pea to jackfruit and algae.

Taken together, wider offerings of alternative proteins could go some way toward addressing concerns about overconsumption of meat in more prosperous nations such as America, where more than 70 per cent of adults are obese or overweight.

Some experts argue that if these alternative proteins can be produced at a lower cost than traditional livestock and include most of the nutrients found in animal proteins, they could prove to be an attractive option for many developing nations looking to improve their food security.

While much of the meat consumed in Southeast Asia is produced within the region, the industrialised systems churning out this meat is highly dependent on imported animal feed.

“This alone is enough to raise eyebrows. But livestock also contributes about 15 per cent of all carbon dioxide emissions. And producing one kilogram of beef can require between 5,000 and 20,000 litres of water,” he added.

Singapore as a window to the future

In December last year, Singapore became the first country in the world to allow cultured meat to be sold to the public.

Singapore has set out to build up its capabilities as a hub for the fast-growing, US$10 billion alternative protein market as part of its “30×30” ambitions.

The approval of cultured meat sales follows a multitude of plant-based meat products hitting the market in Singapore, with consumers becoming increasingly aware of such products.

This also makes it a natural launchpad for related research. In May, Pinduoduo announced it would conduct a nutritional study with the Singapore Institute of Food and Biotechnology Innovation (SIFBI) to investigate the impact of plant-based meat protein consumption on human health.

Singapore also provides an interesting testbed as researchers will be able to study whether different ethnic groups respond differently to plant-based novel proteins.

“Human nutrition is a complex field, and we need more studies that look holistically at the nutritional impact of these food products over time, to inform the food industry of its potential benefits or the need for reformulation,” said Professor Christiani Jeyakumar Henry, Senior Advisor at SIFBI and Principal Investigator for the study.

“Health concerns are a major driver in Asian consumers’ decisions to choose plant-based proteins over conventional meats, especially in China,” said Mirte Gosker-Kneepkens, Acting Managing Director of The Good Food Institute APAC.  “The results of this study could further accelerate consumer interest and encourage plant-based meat producers to prioritise the nutritional value in their products when targeting Asian markets.”

Also Read: The spotlight on foodtech: Why we believe that what we put on our plate will determine the future

Indeed, for consumers to make the shift, questions about health and nutrition will have to be better addressed.  This applies to both plant-based and cultured meat.

For food systems to adapt to these new modes of meat production, the development of related infrastructure and supply chains will also require more intensive investment.

If the industry can continue to fire on all cylinders, alternative proteins could be a promising option for building more flexibility into our food systems.

Pinduoduo is hosting a Food Systems Forum on July 14-15 that includes speakers like Bruce Friedrich of the Good Food Institute, as well as the founders of Mosa Meat and Future Meat. Register here.