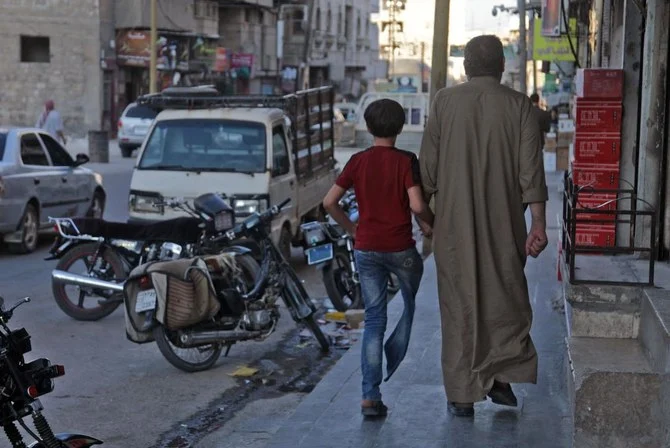 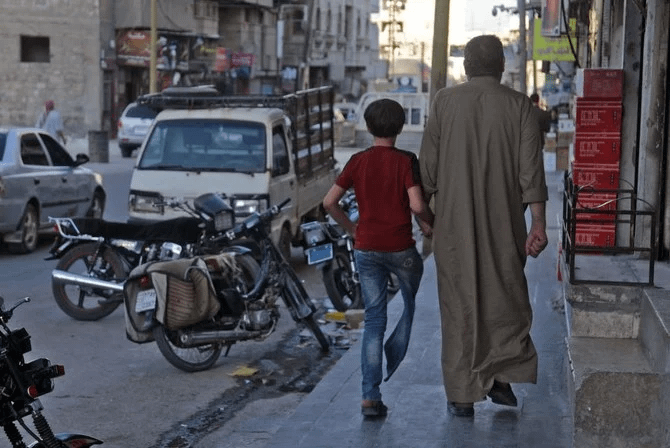 On Saturday six children were among eight civilians killed by regime artillery fire in Syria’s last major rebel stronghold of Idlib in the country’s northwest, a war monitor said.
The shelling on Saturday morning also wounded 16 others in several locations of the Jabal Al-Zawiya area in the south of the stronghold, the Syria Observatory for Human Rights said.
It killed five members of the same family — a man, his wife and their three children — in the village of Iblin, two children in Balyun village, and another child in Balshun village, it said.
In Iblin, an AFP photographer saw the bodies of the family arrive at a health dispensary, wrapped in woollen and cotton blankets.