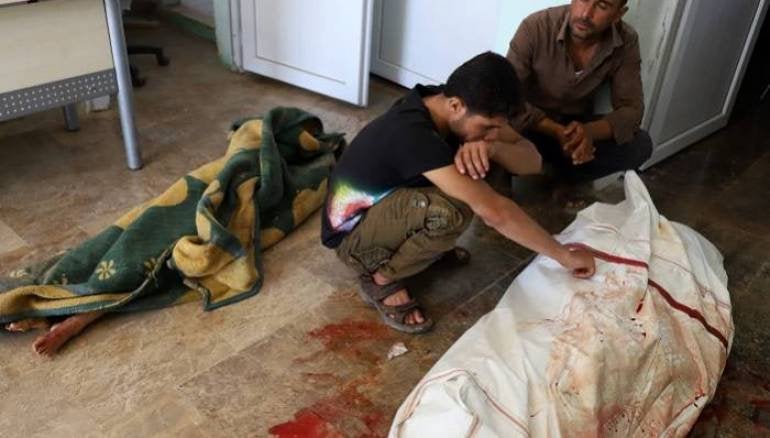 
I want to share this intriguing news I’ve read today. Artillery fire from regime-controlled territory and airstrikes Saturday killed at least eight civilians in Syria’s last rebel enclave, most of them children, and destroyed a civil defense center and a water station, rescue workers and a war monitor said. The shelling in Ibleen, a village in southern Idlib province, hit the home of Subhi al-Assi, killing him, his wife and three of his children in their sleep, according to the rescue service known as White Helmets and Idlib’s Health Directorate. Al-Assi was an administrator in a local health center. Shelling also struck the home of a volunteer for the White Helmets, also known as Syria Civil Defense, killing his two children. The volunteer, Omar al-Omar, and his wife were wounded, according to the White Helmets. In a nearby village, another child was killed and four others from the same family were wounded. The area has seen rising violence in recent weeks between government forces and insurgents on the edge of the last rebel stronghold in the northwestern province of Idlib, despite a truce brokered last year. The truce was negotiated between Turkey, which supports Syria’s opposition, and Russia, the Syrian government’s main backer. At the time, it halted a crushing Russian-backed government air and ground campaign aimed at retaking the region where nearly 4 million people, most of them displaced, live. Residents of the enclave are dependent on humanitarian aid brought in from across the border with Turkey. The region is dominated by insurgent groups. Dominant among them is Hayat Tahrir al-Sham, a group once linked to al-Qaeda. 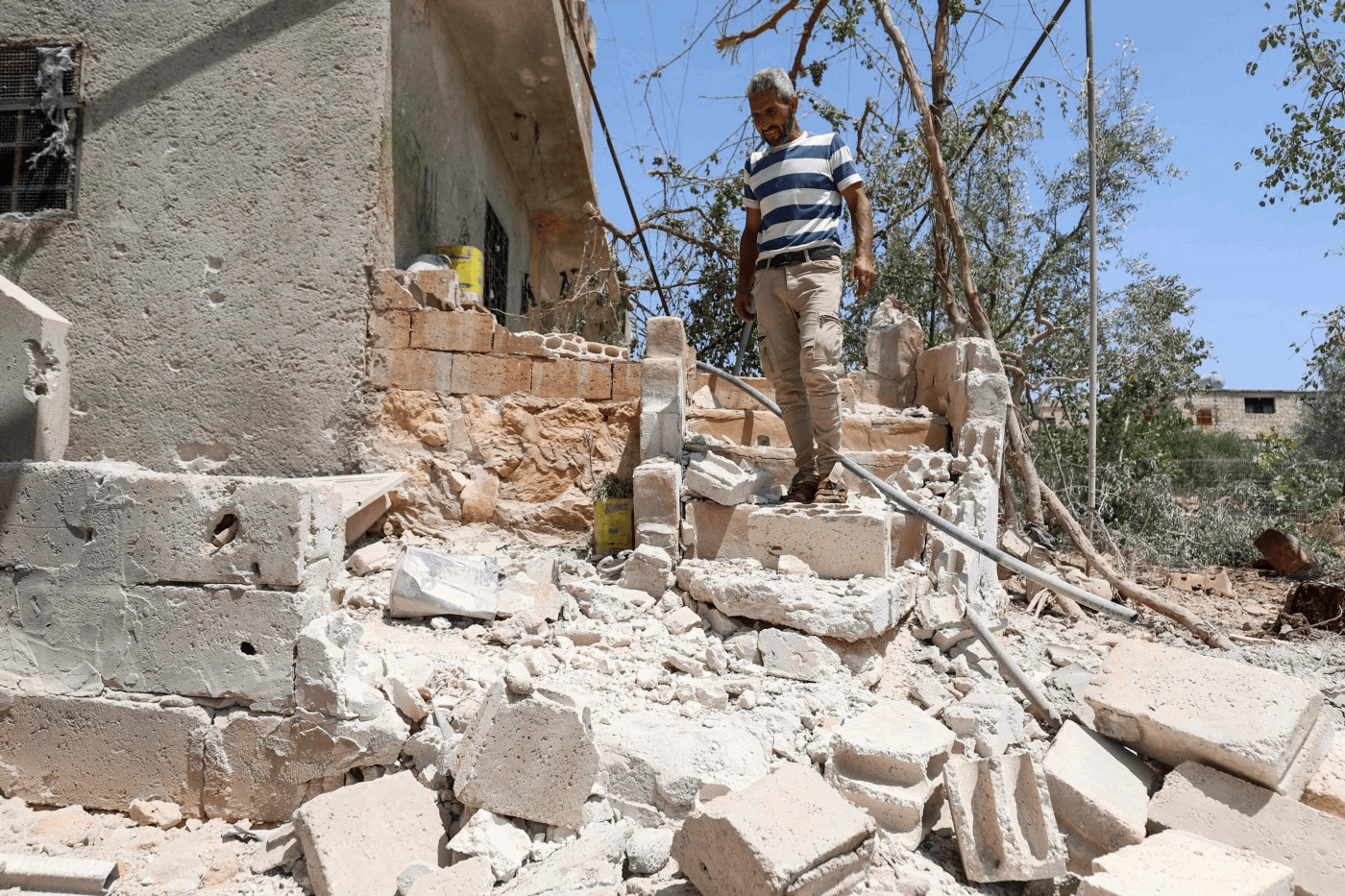