Second attack on the US troops in Iraq : MiddleEastNews 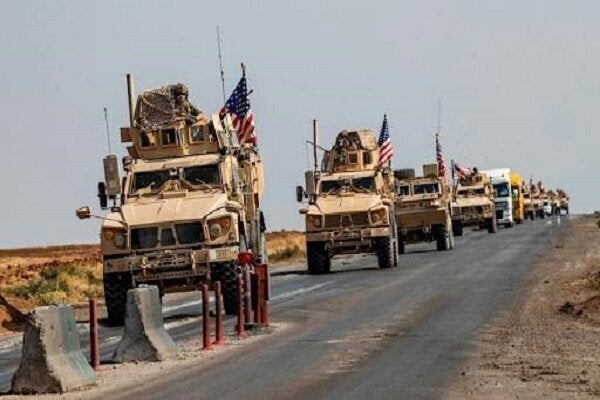 
I want to share this intriguing news I’ve read today. After it was reported on Friday morning that a US logistics convoy in Hilla was targeted, there are now reports coming out of Iraq saying that another US military convoy has been targeted but this time in Salahadding Province in the east of the country in the north of the capital Baghdad. The Telegram channel news “Sabereen” said on Friday afternoon that a convoy of US occupying troops was targeted in the Sharqat area of Saladin Province located in the north of Baghdad with Tikrit as capital. Sabereen News added a group calling “Saraya Thawra al-Ashrin al-Thaniyya” claimed responsibility for the attack and said it had targeted the US logistics convoy with EFP bombs. The group also announced the release of a video of the attack in the coming hours. The attack comes few hours after another US military logistics convoy was targeted this morning (Friday) in the city of Hilla, but no group has claimed responsibility for that attack yet. 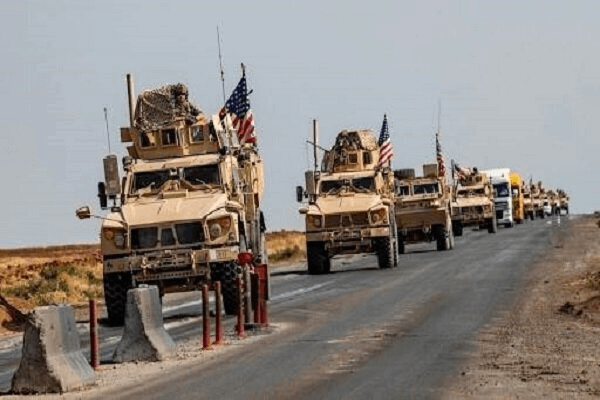